NEW PORT RICHEY, Fla. - Tuesday was the first time Debbie Kugler has seen images of her son’s injuries after he was viciously attacked by his roommate’s pit bulls on July 17 in Pasco County.

Kyle was protecting his girlfriend, Kristen, who had just arrived at his front door when the dogs attacked. Kyle had lived at the home for several months and he and Kristen were familiar with the dogs.

“The minute she knocked on the door, they barged right through to her, and he went after her to pull them away,” Kugler said. “And they dragged him from the front yard to the back yard.”

Pasco County deputies arrived and shot one of the dogs. The other was euthanized.

Six weeks have passed and Kyle remains hospitalized. Both of his legs were severely damaged and his right arm, from the wrist to the elbow, is completely stripped of tissue, with only bone and tendons remaining. 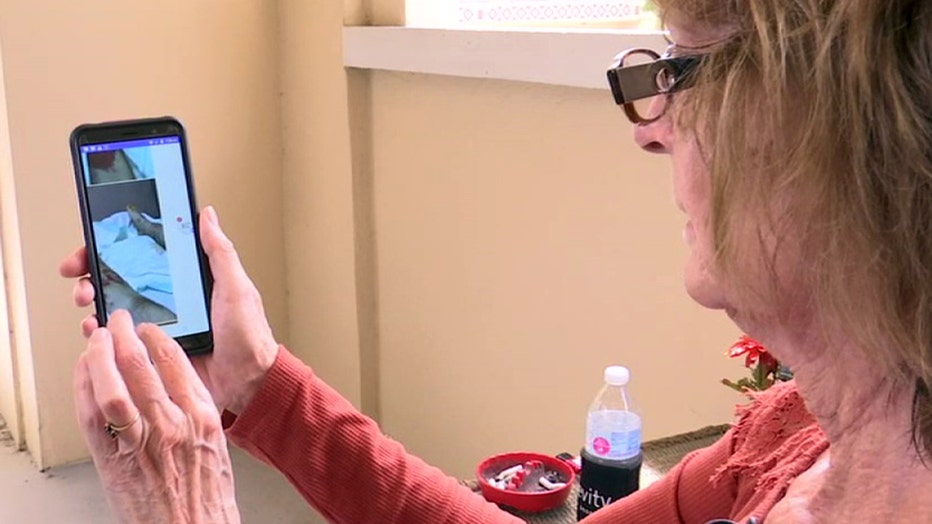 Tuesday was the first time Debbie Kugler has seen images of her son’s injuries after he was viciously attacked by his roommate’s pit bulls on July 17 in Pasco County.

“Both of his hands were also in bad shape and were bandaged, so he only has two fingers on the left hand that he can actually try and move,” his mother said. “He had a collapsed lung and was on a ventilator. The pain he has endured is unimaginable. I don’t even know how many bite marks there are – there have to be hundreds of bite marks.”

Pasco County Animal Control said the dogs, Coco and Puff, had a history of aggression. One incident occurred April 27, 2020. It involved an attack inside the owner’s residence when the dogs bit two guests, one of whom had to be treated at the hospital.

Then in May, the two dogs were involved in an attack on Honeymoon Island. In the report, the owner claims one of the dog’s collar fell off and it ran toward the victim’s dog. As the dogs began fighting, the victim and his mother were bitten by the dog.

Both of these incidents, however, didn’t result in the dogs being taken away. 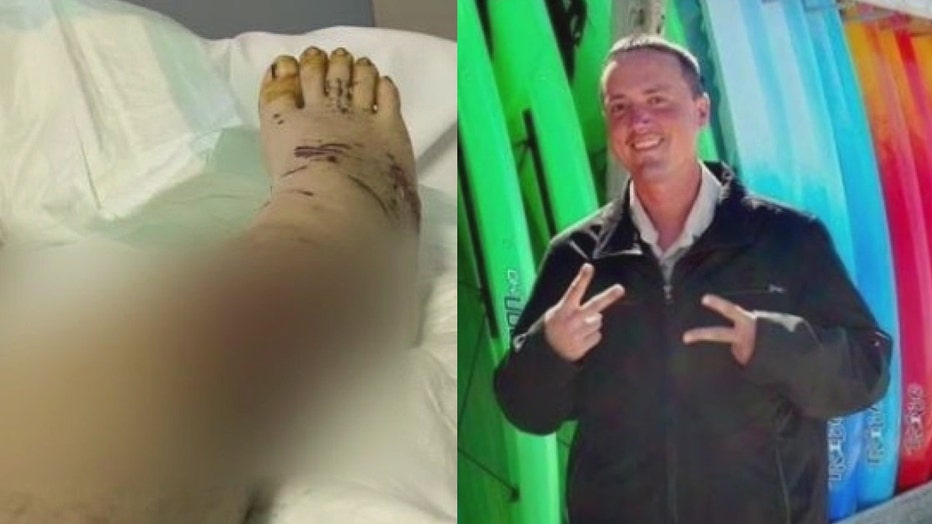 “Only one case would have risen to the level of impounding the dog(s) under state statute,” Pasco County spokesperson Brendan Fitterer said in an e-mail.

That case would have been the attack on Kyle.

“There has to be someone out there that has some kind of heart and compassion to try and help my son,” Kugler said.

She said the hospital bills are piling up and because her son has no insurance, she’s turning to the public for help.

“One place could only keep him two weeks,” she said. “Well, he needs longer than that for physical therapy. If I can help him, or if people out there can help him, I’d greatly appreciate it because I’m doing the best I can.”

A fundraiser has been set up at https://www.gofundme.com/f/please-help-kyle-who-was-attacked-by-2-pitbulls.