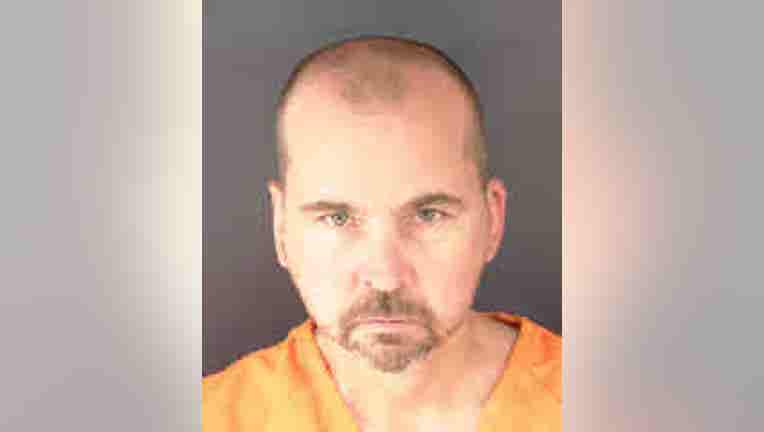 NORTH PORT, Fla. - A woman was shot and killed inside a North Port home, police said, and while here children were inside the residence at the time of the murder, they didn't witness the act.

The shooting occurred Wednesday in the 8400 block of Chesapeake Avenue. After 9 p.m., police said they received a 911 call from the suspect, 47-year-old Shawn Baker, saying he fatally shot the victim, who has not been identified.

Officers said Baker told the call center he will wait for them, on his knees with his hands up, in the front yard. When police arrived, that's where they found him.

The victim was found in the master bedroom with a gunshot wound to the head, according to Baker's arrest affidavit. 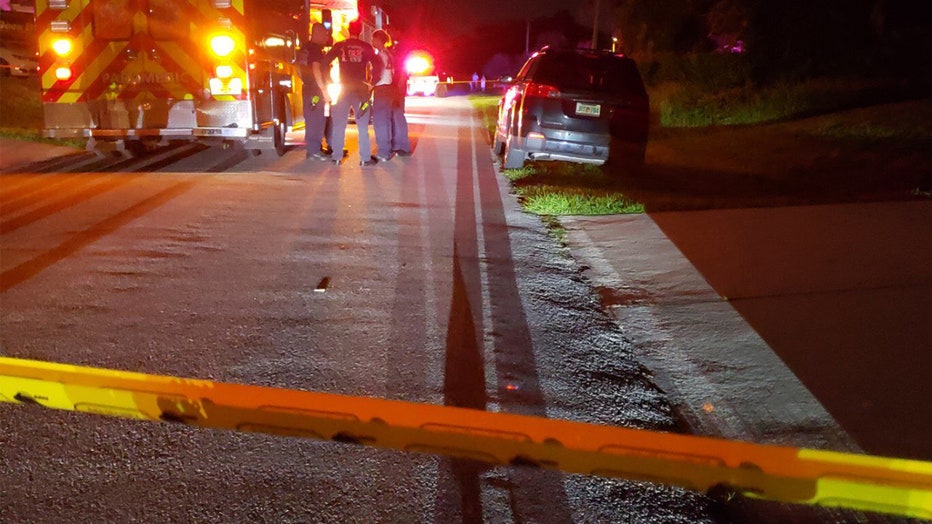 Officers said the victim's three children were inside the home when the shooting occured. They were not harmed and did not see the actual crime, police said.

Baker knew the victim, police said. However, officials did not specify their relationship. When they attempted to interview the suspect, Baker asked for a lawyer after officials read him his Miranda rights.