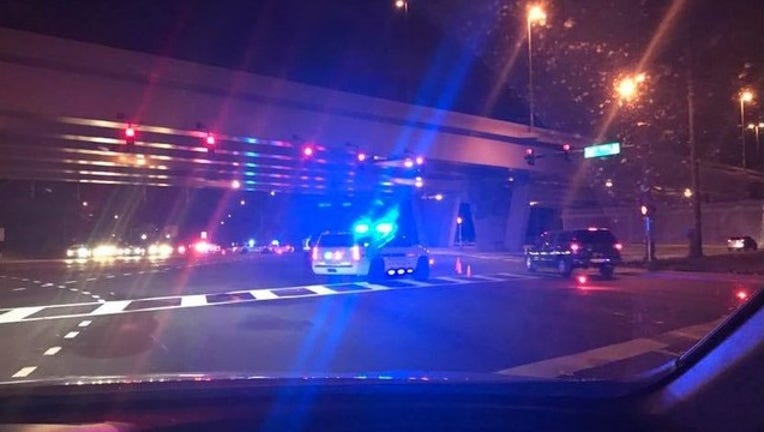 The crash happened around 11:30 p.m. in the westbound lanes of Bryan Dairy Road near US 19.

According to police, the victim was pronounced deceased at the scene. It's unclear at this point what caused the crash.

The victim, a male, has not been publicly identified pending next of kin notification.