Jarvis Deliford was found July 4. Tuesday night, loved ones lit candles and prayed just feet away from where his body was pulled from Lake Maggiore in St. Petersburg.

Jarvis was from juvenile detention days before. He was assigned an ankle monitor, but investigators say he cut it off and left home.

His mother said she believes something bad happened to her son when he took off.

“I’m here to get justice. I’m demanding justice for my son. There’s no way my son came out here and made a mistake and fell in this lake,” Jarvis’ mother, Regina Wooten said.

Investigators say Jarvis’ body was surrounded by alligators in the lake. However, Jarvis' mother says her son would not have been at the lake because he didn't know how to swim.

St. Petersburg police say there were no visible signs of foul play, but they are still waiting on an autopsy report. 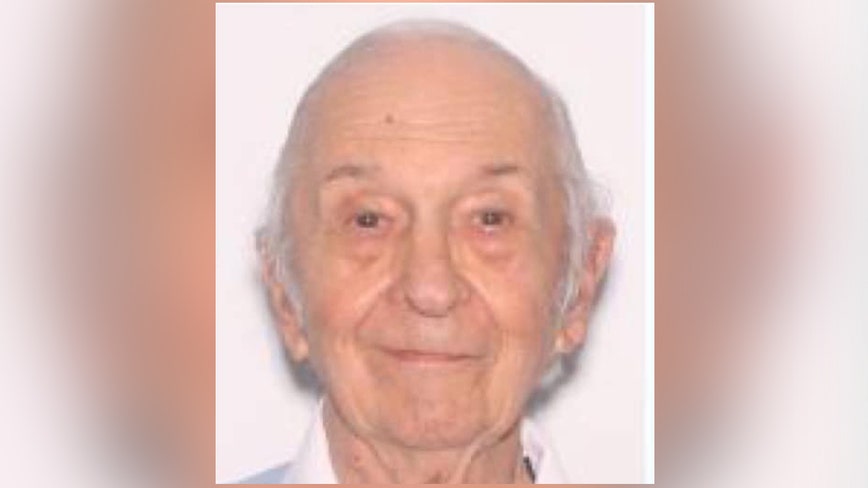 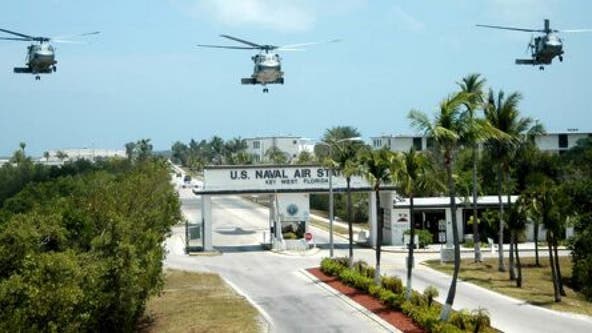