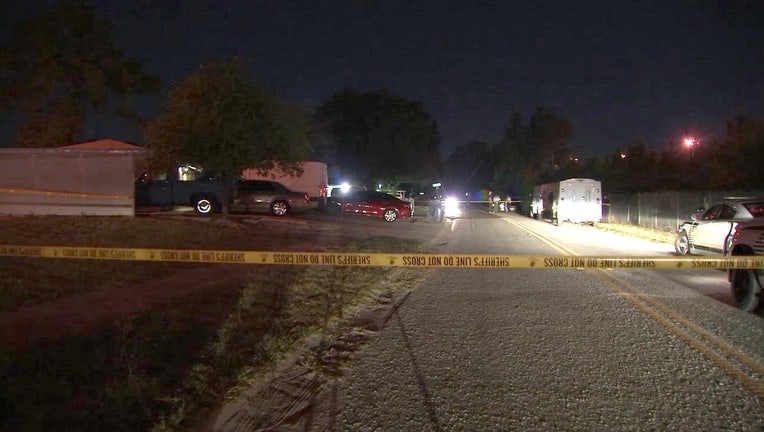 TOWN 'N' COUNTRY, Fla. - An argument between neighbors took a deadly turn, according to the Hillsborough County Sheriff's Office.

Investigators said a few people were working  in the front yard of a home in the 6000 block of Southern Comfort Boulevard in Town 'n' Country. That's when a neighbor came over and started an argument, deputies said.

Officials said one of the residents had a gun, and shot the neighbor after trying to break up the fight. The sheriff's office received a 911 call just before 11 p.m.

When they arrived, they found the body of an adult man outside the home.

As of Friday morning, no charges have been filed.