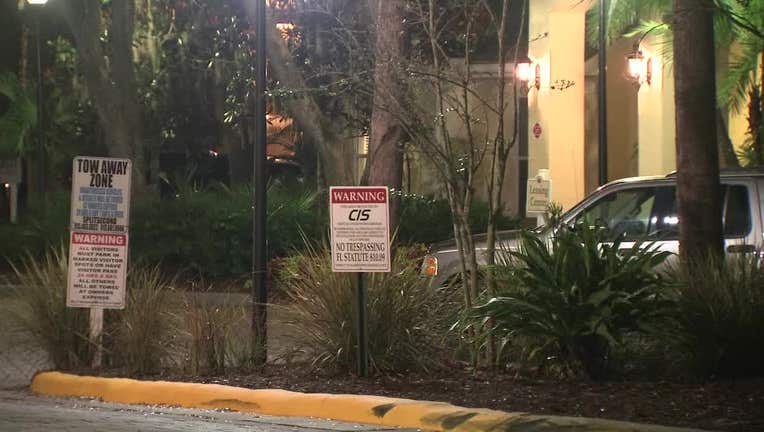 BRANDON, Fla. - Detectives with the Hillsborough County Sheriff's Office are investigating a murder that occurred at an apartment complex in Brandon. It happened Sunday night around 8:45 p.m. at Lake Kathy Apartments on Kendall Springs Court.

In a press release, the Sheriff's Office says witnesses called 911 after they heard gunfire outside. When deputies arrived at the apartment complex, they say they discovered the body of a man in a parking lot.

In a statement, Sheriff Chad Chronister says, "Details surrounding this case are very limited at this time," and that "Detectives are currently processing evidence and interviewing residents to determine who's behind this attack that left a man dead and a family grieving."

Detectives have not yet identified the victim but gave a vague description of the man who is Hispanic and in his late 20s.

Anyone with information on this case is urged to contact the Hillsborough County Sheriff's Office at (813) 247-8200.