LAKELAND, Fla. - For anyone who sees something gross but can’t look away, a new show on A&E called "Dirty Rotten Cleaners," might be must-watch TV.

The show follows three Florida cleaning crews, including one from Lakeland -- headed up by Missy and Mike Dalton.

"We do anything from undiscovered deaths to homicide and suicide clean up to big hoarding and gross filth cleanouts," Mike explained.

They deal with some of the yuckiest houses and stomach-churning vermin you can ever imagine.

"Oh my god. My stomach ain’t made for this."

Their reality show journey started last year when Missy got a call from a guy saying he was from A&E. She thought it was a prank.

"I handed the phone to my husband and told him, ‘You have to feel this out because this is crazy, and it ended up not being a joke," Missy recalled. 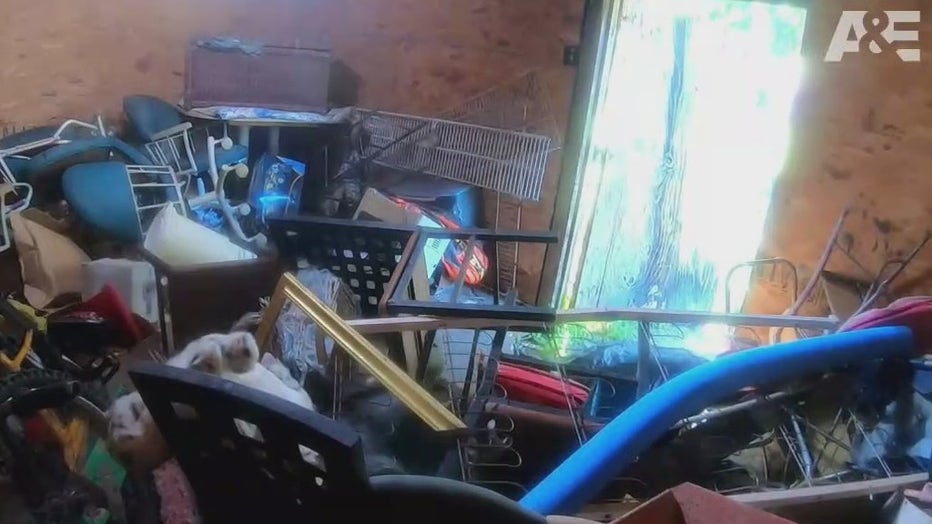 But it wasn’t a prank. They began shooting in January and just wrapped up the first season

For anyone who thinks ‘What’s wrong with people who live like this?’ the Daltons say they don’t approach the situation like that at all.

"You really have to show a caring attitude with everything… Because clients’ lives are already out of control," Mike said.

Week after week, the show will take you along with the Daltons and their crew as they turn hovels back into homes, hoping that their efforts clean up in the ratings as well.

The other two crews are out of Fort Myers and Jacksonville.