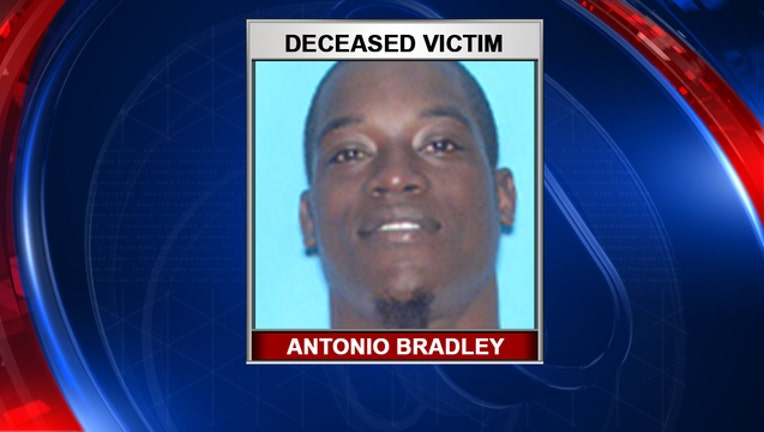 MYAKKA CITY (FOX 13) - Two days after a body was found on fire, detectives identified the victim.

Investigators with the Manatee County Sheriff’s Office identified the victim as 35-year-old Antonio Maurice Bradley. Authorities responded to MJ Road in Myakka City after a witness saw a man on fire.

First responders extinguished the flames, but the Bradley was pronounced dead at the scene. Deputies say he was murdered before the fire was set. No arrests have been made.