Deputies were called to the scene Friday by concerned neighbors who found the 1-year-old in a pile of dirt, limping, and crying hysterically.&nbsp;

PORT RICHEY, Fla. - A child fell through a large hole in a second-story, screened-in apartment balcony, and according to the Pasco County Sheriff's Office, the baby's caretakers did not call 911 or take him to the hospital.

Deputies were called to the scene Friday by concerned neighbors who found the 1-year-old in a pile of dirt, limping, and crying hysterically.

Two women picked the boy up and knocked on several doors until they found the couple believed to be responsible for watching the child.

According to the women, David Gomez-Diaz, 23, grabbed the boy and closed the door. 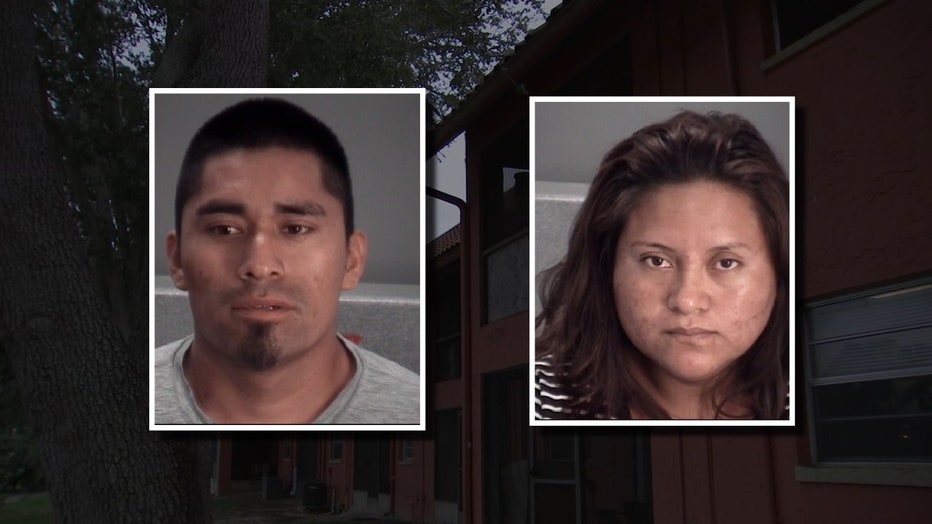 Concerned for the child's well-being, another neighbor called 911.

"I expect you to take your child to the hospital if they get hurt, and there's no way that a baby, at one year's old, doesn't get hurt from that," said Phillip Beale.

Paramedics rushed to the scene and the child was taken to St. Joeseph's Hospital to be evaluated for internal injuries. 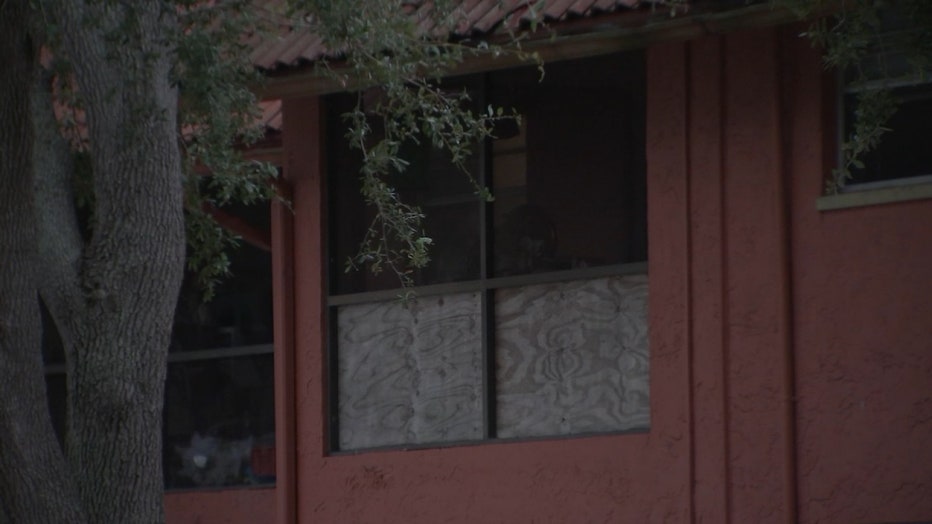 Investigators arrested David Gomez-Diaz and Cristina Jimenez-Gomez after they allegedly provided inconsistent accounts of what happened. The child's mother, who was not identified, was told what happened.

The sheriff's office did not provide an update on the child's condition.