TAMPA, Fla. - A dilapidated warehouse and industrial district on the southern edge of Ybor City is slated for drastic change. It will be a new neighborhood firmly rooted in the history of old Ybor City.

"There are few places in America, let alone in Florida, where you can see genuine history, authenticity, and just that great character," said Graham Tyrrell, senior vice president of Kettler Inc.

Tyrell represents the master developer of a planned 50-acre project that’s known, for now, as Gas Worx. The mixed-use development of residential, office and retail would fill in the area between Ybor City and the Channel District.

An old warehouse will become a focal point of the project, a kind of town center flanked by a park and streetcar lines.

"It’s kind of the hub of the community," explained Tyrrell. "It’s where people will come to relax, go to a restaurant, hang out with their kids." 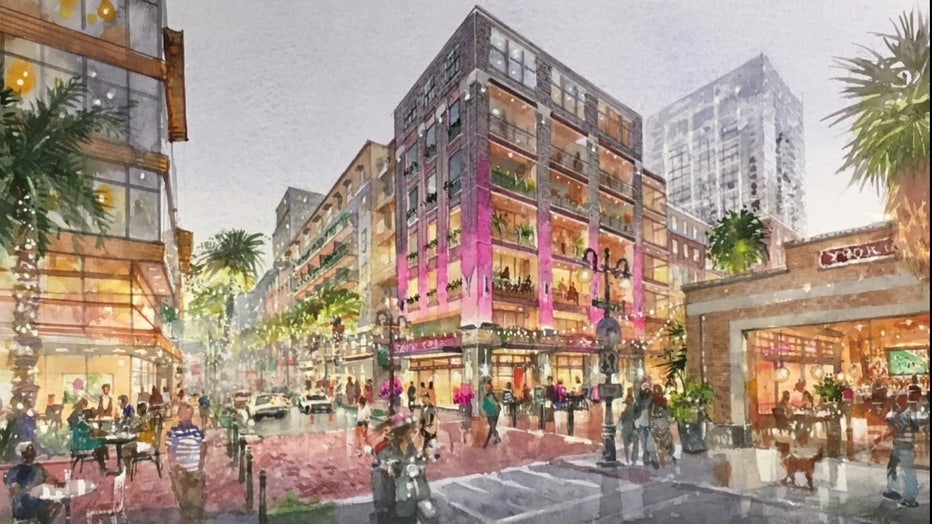 The Gas Worx project is planned to roll out in phases. At 50 acres, it's comparable in size and scope to the $3 billion Water Street downtown transformation project backed by Jeff Vinik and Bill Gates.

Land for the Gas Worx project was acquired by Darryl Shaw, who is partnering with Kettler. He is based in the Washington D.C. area and is known for developing Union Market, Reston Town Center, and other projects there.

In Tampa, the Gas Worx development will extend Water Street’s transformation to Ybor City. Tyrrell says the design of new buildings close to the historic district will look like Ybor City. 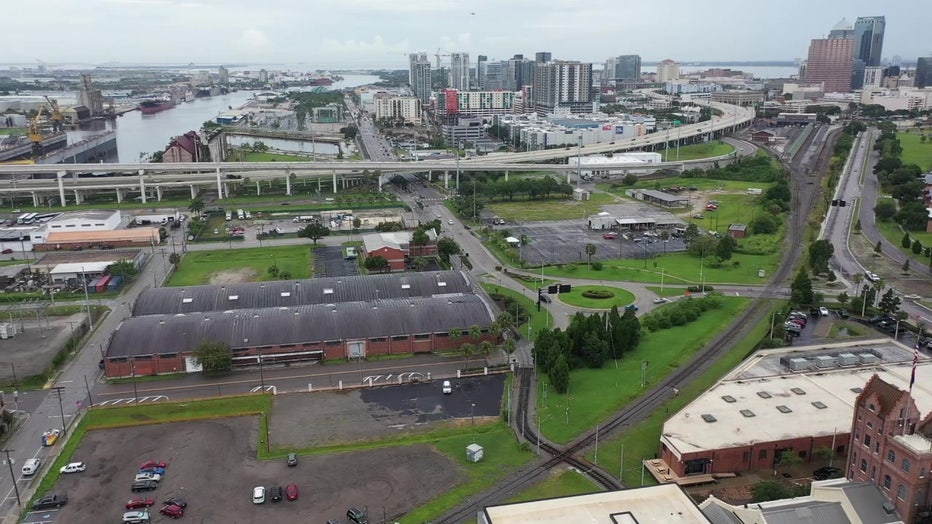 "As we sort of transition to the south and get close to the Channel District and the Selmon Expressway, the buildings will become much taller and larger, similar to what you might see in water street," shared Tyrrell.

One of the first steps will be the demolition of the vacant Tampa Park public housing projects between Ybor and downtown Tampa.

Eventually, Brightline trains to Orlando may be part of the development. Land once talked about for a new Rays stadium is also included in the development area. Tyrrell says the door is open, but so far the project doesn’t include a stadium.

"It doesn't really change our underlying sentiment creating a true neighborhood, a street grid, and diversity of uses," he added. 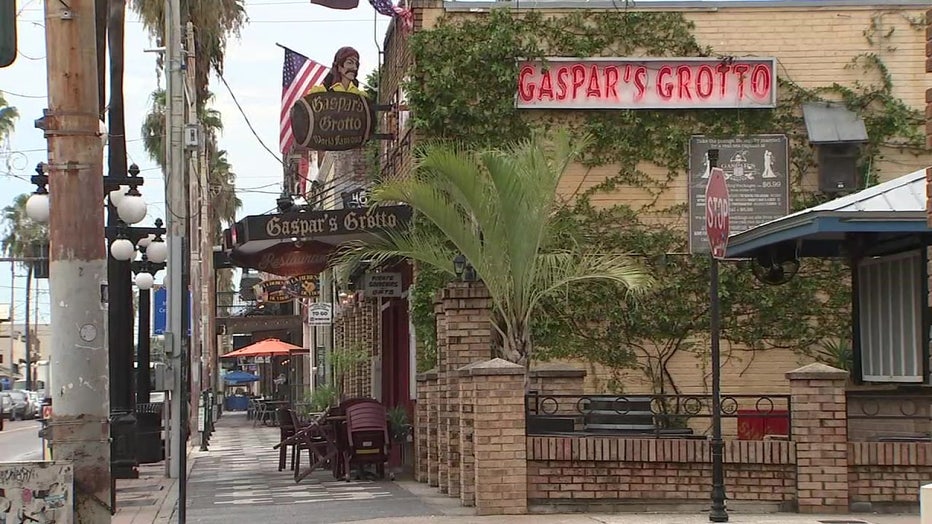 Tyrrell says Gas Worx will "finish the jigsaw" as Tampa neighborhoods like Water Street and Tampa Heights grow together into a larger, more diverse city.

"I think once people can walk and bike and just get from one place to another easily and all these different experiences in different neighborhoods, that becomes an amenity and draws people to Tampa," Tyrrell said.

The plans are expected to go before Tampa City Council late this year with the construction of phase 1 expected to begin in 2022.