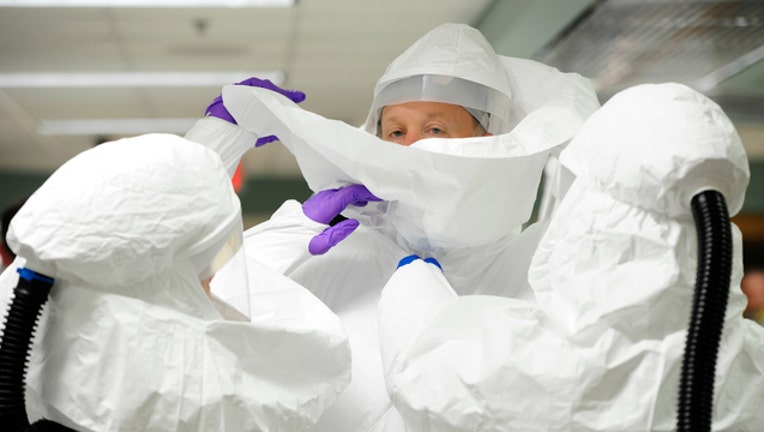 DEMOCRATIC REPUBLIC OF CONGO (Fox 32 News) - Almost 700 people in the Democratic Republic of Congo have contracted Ebola in what is now the second-largest outbreak on record.

The Center for Infectious Disease Research and Policy reports that 410 people have died.

Experts told the Center that the outbreak will continue for at least six more months. It began in August. It is spreading in part due to "community resistance [to treatment], population movement, violence against heath workers, and political instability," the Center reported.

The World Health Organization has 450 people working to fight Ebola in the Democratic Republic of Congo.

There is currently enough vaccine for the area, but if it spreads, experts say vaccine shortages would be "critical."