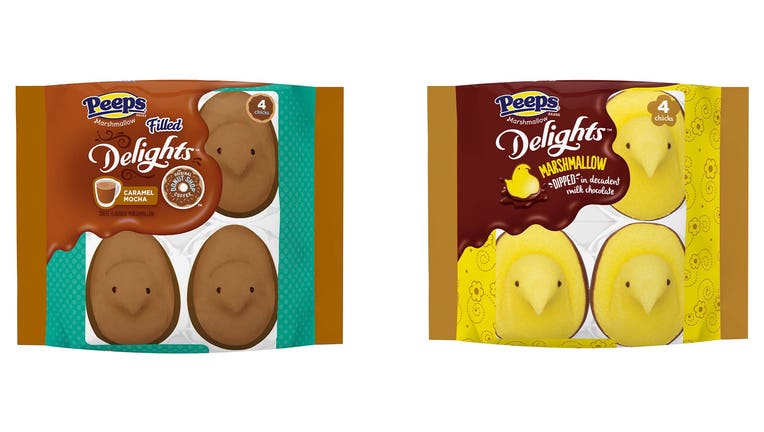 Peeps is adding several new flavors of its iconic marshmallow chicks and bunnies to its line of Easter-themed candies, with some sweetened by a new coffee-themed partnership.

In an attempt to get fans of the marshmallow sweet treats revved up for the upcoming holiday, Peeps unveiled a number of unique flavors that will make anyone’s sweet tooth ache.

The candy maker also announced a brand new partnership with The Original Donut Shop, the coffee-maker often used with Keurigs, which features coffee-flavored marshmallow chicks and Peeps Filled Delights, which are the coffee marshmallow chicks dipped in chocolate and filled with creamy caramel. 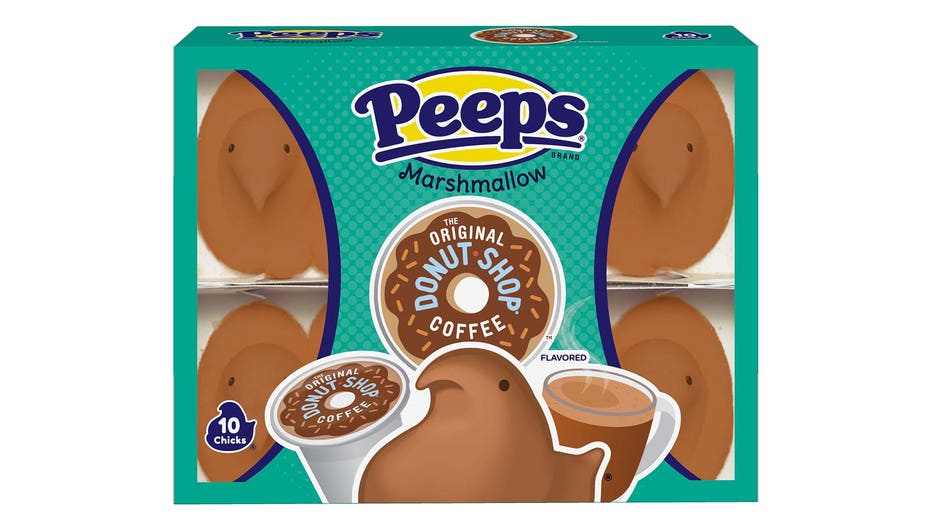 "The PEEPS Brand has been a part of fans’ Easter and Spring celebrations for nearly seven decades. Many parents and grandparents who received PEEPS in their Easter baskets are now passing on that tradition to their families," said Caitlin Servian, brand manager for Peeps.

To make things even more exciting, Peeps is giving their classic bunnies a makeover with its unicorn-inspired Sparkly Wild Berry-flavored marshmallow bunnies. 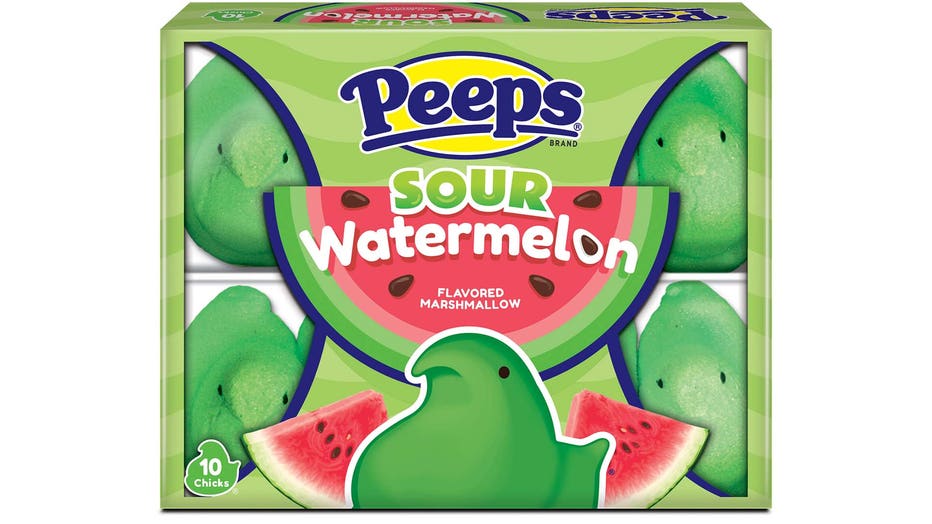 For those who are anxious to try out the new flavors, certain Peeps products will only be available at select retailers this year. 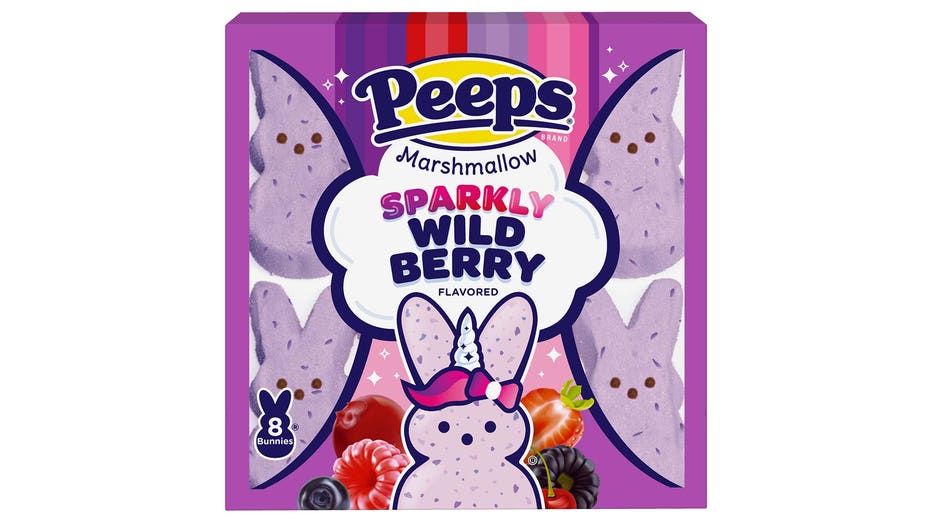 Walmart will supply the cotton candy-flavored pops and Sam’s Club will have Peeps Essentials Packs which will include marshmallow chicks, bunnies and Peeps marshmallows and fruit-flavored jelly beans.

"In 2022, we’re kicking off the Spring season earlier than ever to provide fans with the perfect mix of classic chicks and bunnies, along with trending new flavors. There is something for family traditions throughout the season," Servian said.

Peeps has launched unique flavor profiles in the past such as pancakes and syrup, sour cherry, and even Neapolitan.

Last year, the popular marshmallow flavor of Peeps was even featured in a special limited edition pack of Pepsi soda.