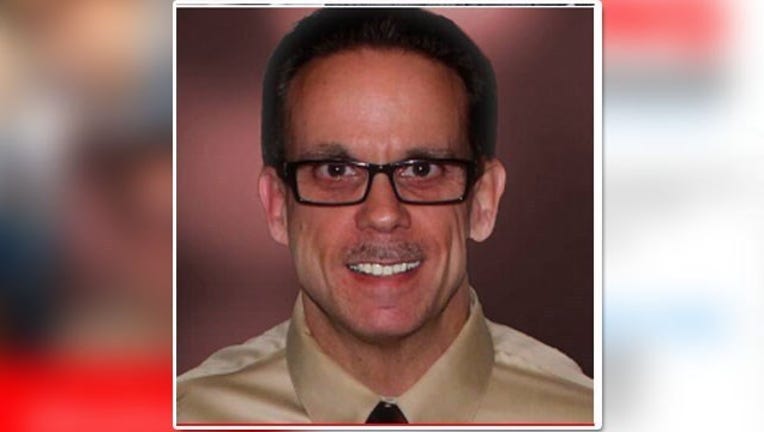 A 54-year-old businessman who was reported missing to New Port Richey police is not missing – he is in Germany.

Thursday, officers revealed during the investigation into Thomas Townsend’s disappearance they determined he used an American Express card to purchase a one-way ticket to Frankfurt, Germany on July 7.

Detectives say he flew out of Orlando International Airport on July 21 – one day after he was last seen by co-workers at his IT business. They say he arrived at JFK airport that same day before departing for Germany.

It is unknown why he left the country. His wife has been notified.