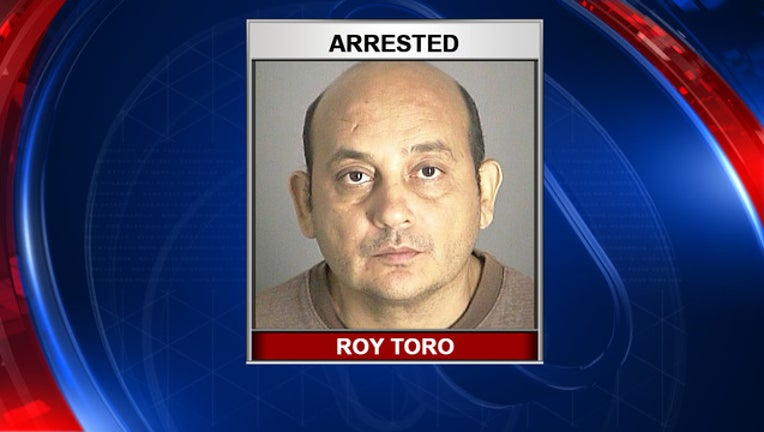 NEW PORT RICHEY (FOX 13) - Pasco County deputies say a woman was murdered by her own neighbor.

On Sunday, deputies said they found the body of a woman, later identified as 49-year-old Christine Mary Nelson. She was found in the apartment of 57-year-old Roy Toro at 6900 Menifee Court in New Port Richey.

Toro was also found inside the apartment with severe injuries and was transported to a nearby hospital. There is no word yet on the cause of his injuries. Deputies began investigating Nelson’s death as suspicious.

Toro was identified as a suspect and arrested Wednesday morning. He faces a murder charge.