TAMPA, Fla. - Netflix rolled out 'Tiger King' during the pandemic and a captive audience couldn’t get enough. Then came the next hit, ‘The Innocence Files.’ It follows inmates wrongly convicted and later exonerated. Now the Hillsborough State Attorney’s Office is riding the popularity wave of these shows to create a new website called innocencefilesTampa.com.

State Attorney Andrew Warren wants to know if someone you know has been wrongly convicted.

“If there is a wrongful conviction in Hillsborough County, we identify it and we fix it,” explained Warren.

No one understands the heavy hand of injustice more than former death row inmate Herman Lindsey. He was sent to prison in 2006 for a crime he didn’t commit. Three years later he was a free man, thanks to the Innocence Project. 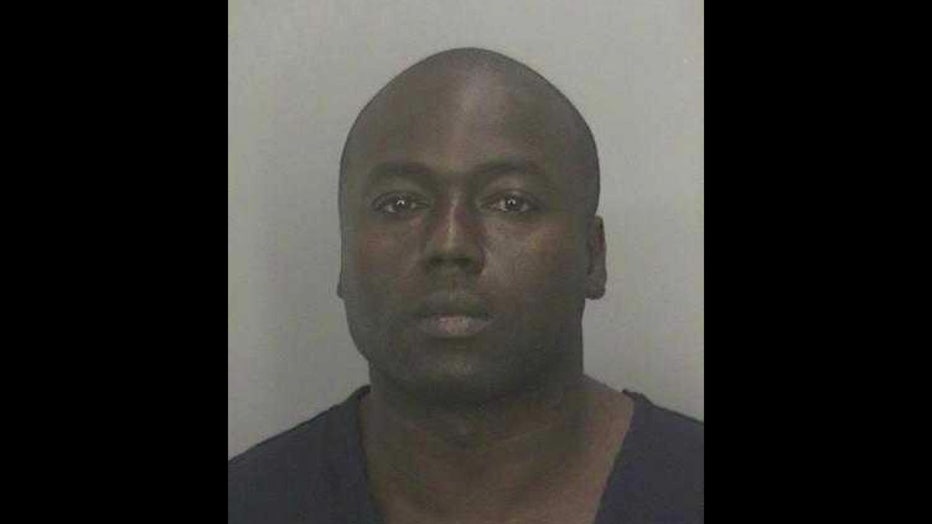 “Wrongfully convicted and sentenced to die,” Lindsey said. “You sit in that cell and it beats you down.”

Seth Miller with the Innocence Project of Florida said working in concert with the Hillsborough State Attorney’s Office will help expedite the slow wheel of justice.

“We’re able to cut through those procedural problems,” explained Miller. “Just look at ‘is this person innocent? Has there been a miscarriage of justice? What are we going to do about it?’” 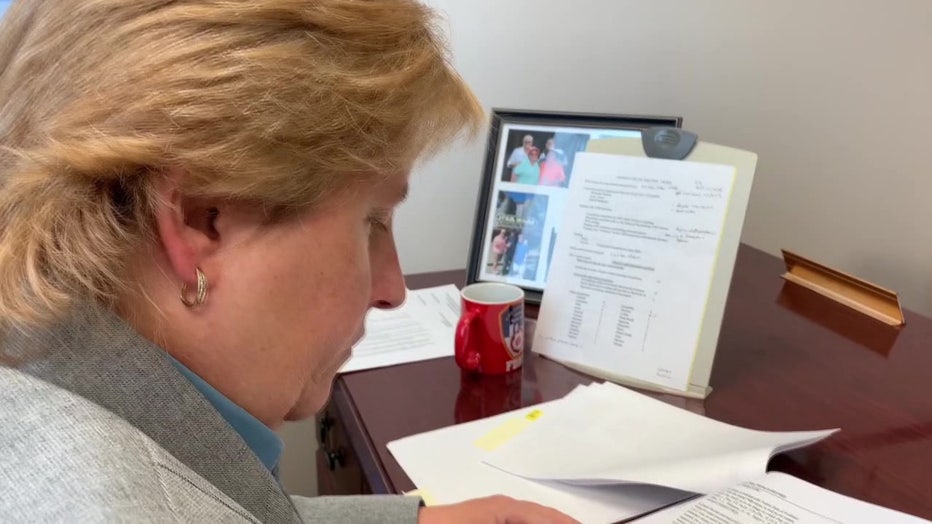 Teresa Hall, attorney supervisor for the Hillsborough State Attorney’s Office, oversees the Conviction Review Unit, which was one of the first in the state. Now, she will handle the monumental task of investigating wrongful convictions.

“When you start talking to these people and they say, ‘You know, Joe knows something about this too,’ and so we find Joe and we go and speak to Joe,” explained Hall.

Lindsey, who spent years feet away from the death chamber, now spends his time trying to save innocent lives from the same fate.