TAMPA (AP/FOX 13) - We've learned Sayfullo Saipov, the suspect identified in Tuesday's terror attack in Lower Manhattan, is previously from Tampa. Public records show his last address was at 5586 Granada Boulevard at the Heritage at Tampa apartments.

It's not clear how recently he resided there. A law enforcement official told the Associated Press that while Saipov has a Florida license, he may have been staying in New Jersey prior to the attack.

Tuesday afternoon and evening, members of the FBI were walking around the apartment building, going in and out of one particular unit. They wouldn't confirm why they were there or what they were looking for. However, neighbors tell us that agents were going door to door, asking them about Saipov and if they knew him.

"It's really scary knowing that you have another person living in front of you that could possibly do something like that," said Angelica Guzman. "It's really bad."

"It just makes me feel very sad and upset, what happened for those people, so, for nothing to do, why?" said Mohamed Soliman.

Soliman said that, up until a few years ago, he actually lived in the particular unit that was being searched Tuesday.

Though no one in this community appears to personally know Sayfullo Saipov or anything about him, it's clear, law enforcement is checking every possible detail to understand what could have led to Tuesday's attack. For many people living in the community, all the attention certainly made what happened in New York hit much closer to home.

"It's really scary and really bad. I'm really sorry for the people who got killed," Guzman said.

Saipov is thought to have rented a pickup truck before plowing it into pedestrians and cyclists along a busy bike path near the World Trade Center memorial Tuesday.

Police located and surrounded a white Toyota minivan with Florida plates parked in a New Jersey Home Depot lot. The van is parked near the company's rental trucks. Officials tell The Associated Press the suspect rented a truck from a Home Depot in New Jersey about an hour before Tuesday's attack.

At least eight people were killed and 11 seriously injured.

The NYPD says Saipov was shot in the abdomen by police after jumping out of the truck with what turned out to be a fake gun in each hand and shouting what witnesses said was "Allahu Akbar!," Arabic for "God is great."

He underwent surgery and was expected to survive.

New York City Police Commissioner James O'Neill said a statement the driver made as he got out of the truck and the method of attack led police to conclude it was a terrorist act. 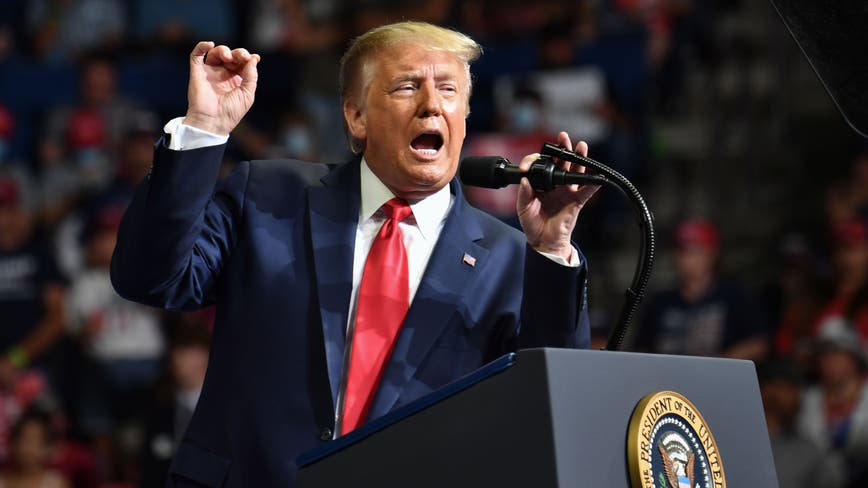 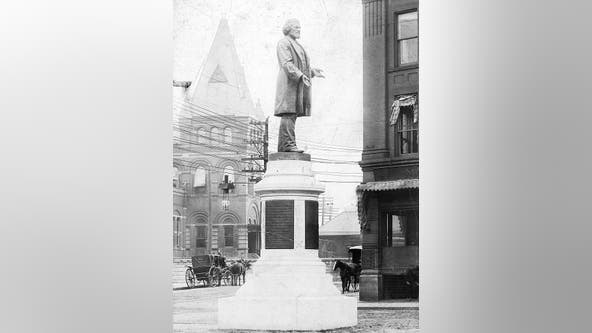