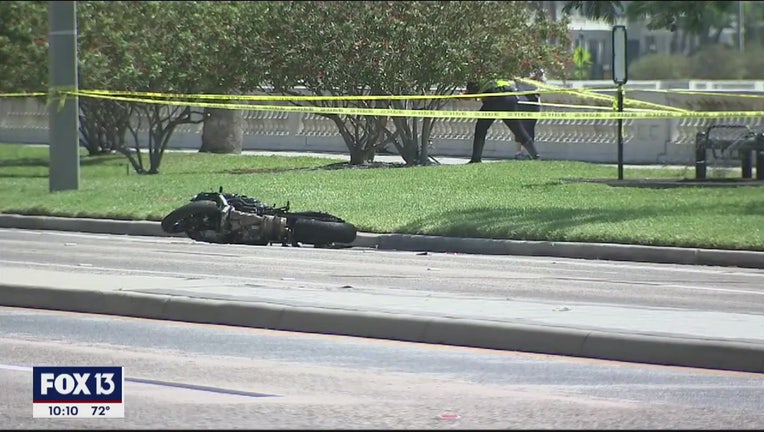 TAMPA, Fla. - The Hillsborough State Attorney's Office says no charges will be filed against two motorcyclists who were there when their friend allegedly hit and killed a bicyclist on Bayshore Boulevard.

Justin Winterhalter was on his own motorcycle going nearly 100 miles-an-hour when he hit Hal Flowers in the crosswalk last month, killing both him and Flowers.

The state attorney's office says the two other motorcyclists did not cause or contribute to the crash.