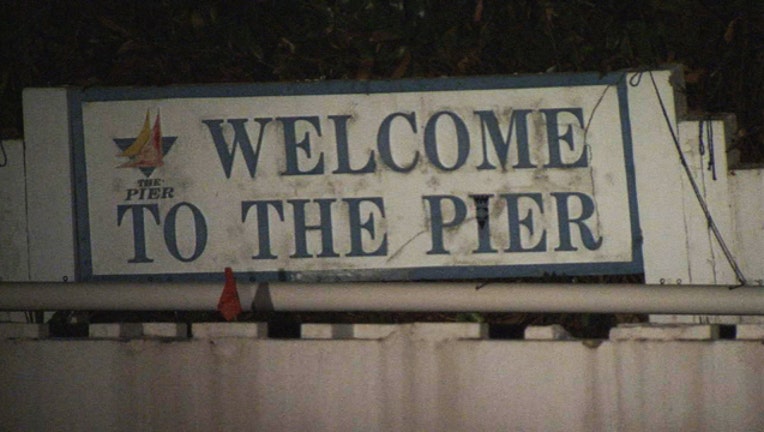 ST. PETERSBURG (FOX 13) - An investigation is underway into how a man’s body ended up in the water near the St. Pete Pier.

Officials arrived on scene and pulled the "partially clothed" body from the water.

The man was later identified as Eddie Lee Foster, 59.

Police say there were no signs of foul play.