BRADENTON, Fla. - A Bradenton photographer traveled throughout Ukraine to document the war – even as air raid sirens went off.

Allan Mestel said he saw targeted strikes on civilian apartment buildings and homes. He even saw vehicles riddled with bullet holes. He continued capturing images of the destruction and of the people who were injured.

"There is no lens wide enough to capture the extent of the devastation, it’s beyond the ability of any camera to capture in one photograph," Mestel said.

At a hospital near Odessa, he met students injured by a missile strike. They were in a hotel celebrating graduation, only lucky enough to survive another day. 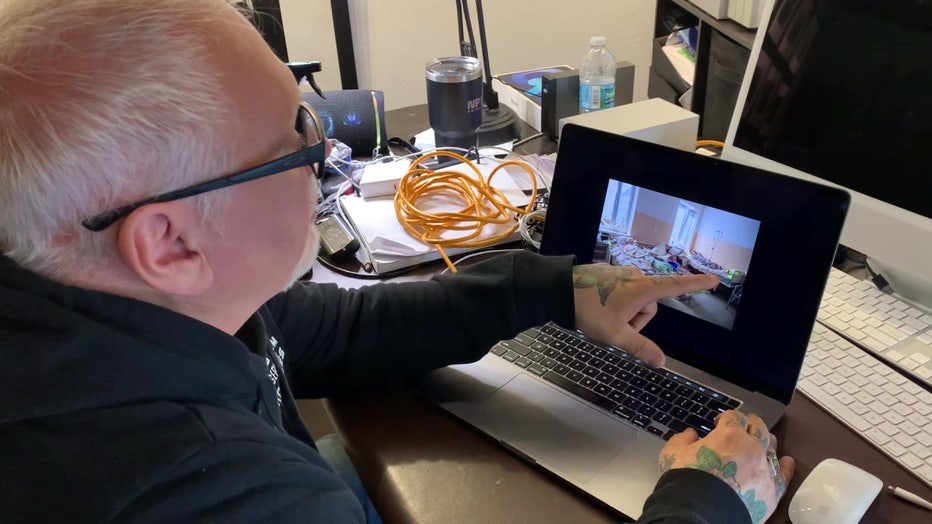 "Ukraine is David standing up to a Goliath right now, and I don’t think people necessarily are fully cognizant of how their lives might change if Russia was allowed to run unchecked through western Europe," said Mestel.

In March, Mestel traveled to the boarder in Poland and documented refugees leaving Ukraine. This trip, he saw the direct impacts of war.

"I came after the fact to these places, so I didn’t see the human toll, but I saw the evidence of what it was," he said.

Through his lens, he also witnessed the resiliency of the Ukrainian people, and the spirit they carry, while in the midst of a tragedy that unfolds daily. 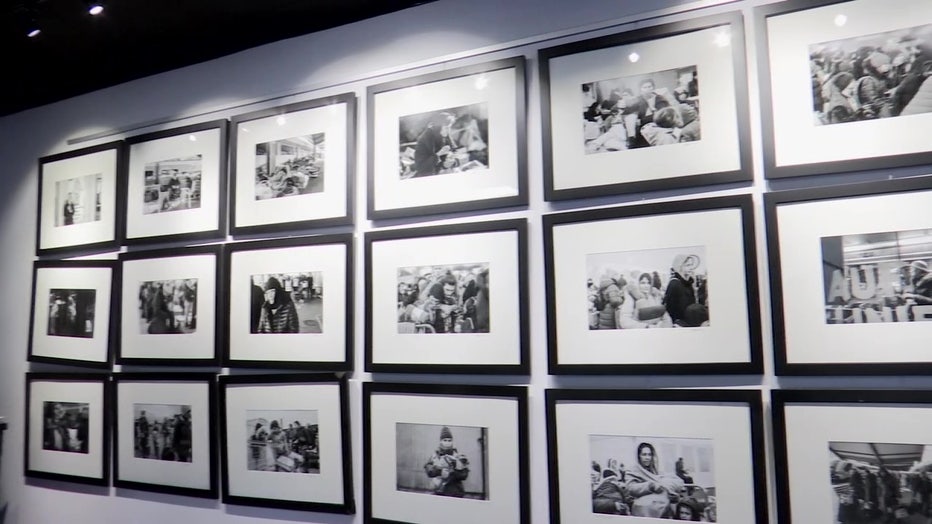 "The blue and yellow flags were literally everywhere," Mestel said. "I know after having been there and been throughout the country that Ukraine will never peacefully submit to occupation it will defend its territory to the end and rightfully so."

Mestel hopes the photos speak to others and remind them the war is far from over. He is planning to host a gallery, with proceeds going to two organizations that are working to help the Ukrainian people.