Instead, he's straightening Maxine Payton's back with Mehta Casting, a non-invasive procedure to treat scoliosis. First described in Europe in the 1960's, the technique slowly began gaining traction here in the U.S. In the last ten years.

"Nothing can cure scoliosis except this. This can actually cure scoliosis in infants because casting is so much more powerful than bracing," said Dr. Khoury.

Maxine was put under anesthesia and suspended above the operating table. The team created molds by putting pressure on the top and bottom of the 3-year-old's spine.

"It's not just wrapping a cast around a child's body. There's a very specific way you have to push on the spine to get it to grow out of the curve," Dr. Khoury described.

Maxine's journey began more than two years ago, on Easter, when she was nine months old.  Her parents Jessica Votour and Robert Payton noticed something was off in a picture of her.

"We saw the rib hump and we saw her hip just kind of jutted in a little," said her mom, Jessica.

"You could see on the spine right in the middle, between the shoulder blades how like three or four of the vertebrae stuck straight out," added her dad, Robert.

An X-ray showed a 78-degree curve in her spine. It was so twisted, doctors weren't sure what they were seeing. Six Mehta Castings later, Dr. Khoury saw progress.

"This is the X-ray we took just before her last cast. It was 49 degrees, so her curve is getting smaller," he said.

It reduced the curve to 37 degrees. He hoped the next cast will reduce it even more. But as Maxine nears her fourth birthday, time may be running out. As her growth rate slows, so do the results, making early diagnosis critical.

"The magic is kids before the age of two are growing twice as fast as a teenager at their fastest," said Dr. Khoury. 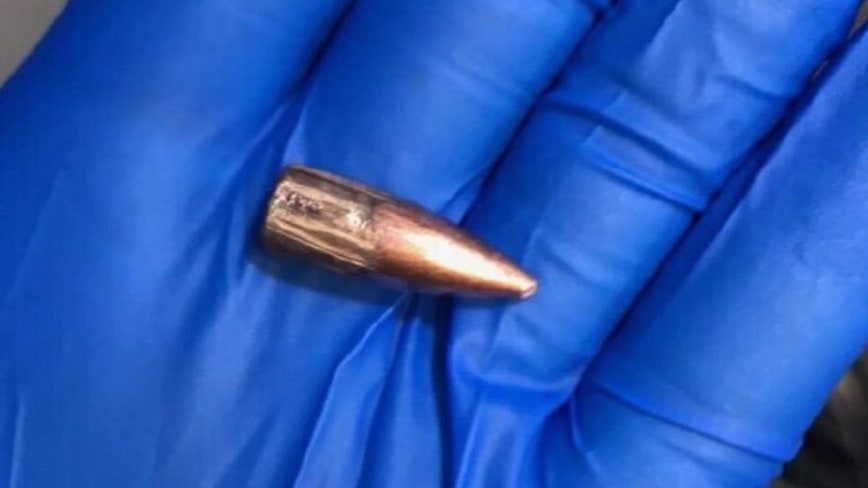