The former Punta Gorda police officer who shot and killed a retired librarian during a citizens police academy was sentenced to probation as part of a surprise plea deal.

PUNTA GORDA, Fla. - The former Punta Gorda police officer who shot and killed a retired librarian during a citizens police academy took a surprise plea deal the victim’s family said leaves them without justice for her death.

Lee Coel shot and killed 70-year-old Mary Knowlton with a gun that was supposed to be loaded with blanks.

“There’s not a day that goes by that I don’t replay this in my head,” Coel said in a prepared statement during Wednesday’s sentencing.

Knowlton was playing the role of a police officer and Coel was the criminal during a "shoot/don't shoot” demonstration.

Mary Knowlton was shot in front of a crowd during a citizens academy event.

Mary’s husband, Gary was in that crowd. 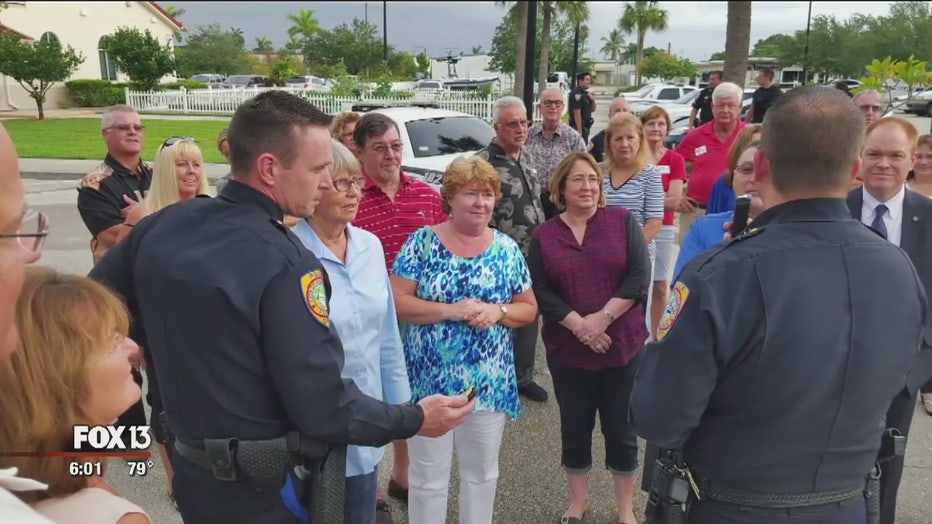 “I can remember trying to save Ms. Knowlton and still not knowing what happened to her. I can see Gary Knowlton hoovering over me as I tried to stop the bleeding,” Coel said.

While Coel pulled the trigger, an investigation showed a series of events, involving several department employees, that led up to the tragedy. Mary's son, Steve believes the department’s mistakes were swept under the rug. 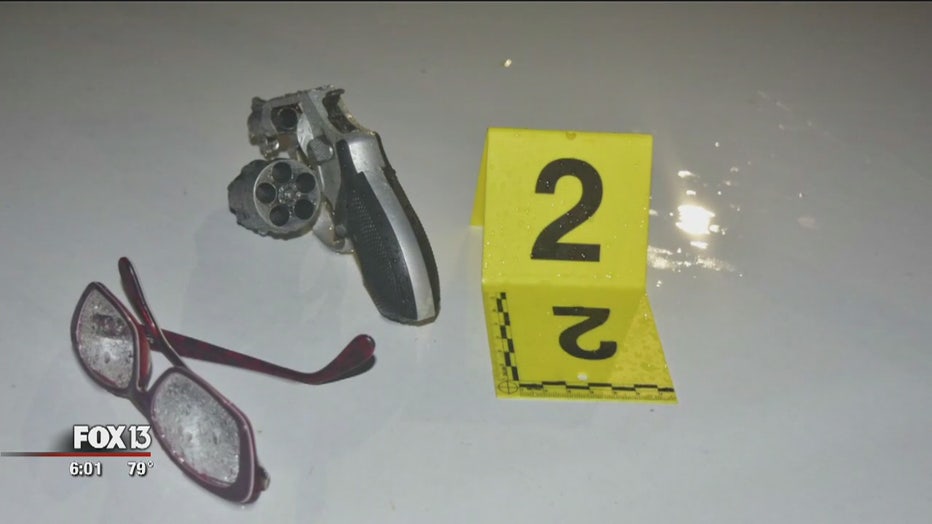 A sentence that does not include jail time is not the outcome Knowlton's family wanted. They believe the sentence is too light and others should have been charged. Adding to the family’s sadness, Steve said the community rallied around the police department at the expense of his mother’s memory.

“I’m just a victim. Losing my mom, losing a great lady in this world. I don’t believe justice will ever be done. I will forgive someday with the help of God,” Steve said during the sentencing.

Under the plea, Coel can never work in law enforcement again. He said he plans to move out of state. His probation will transfer with him. Coel must also pay restitution to Knowlton's husband. The amount has not been determined.

If he violates the terms of his probation, he could face 15 years in prison. 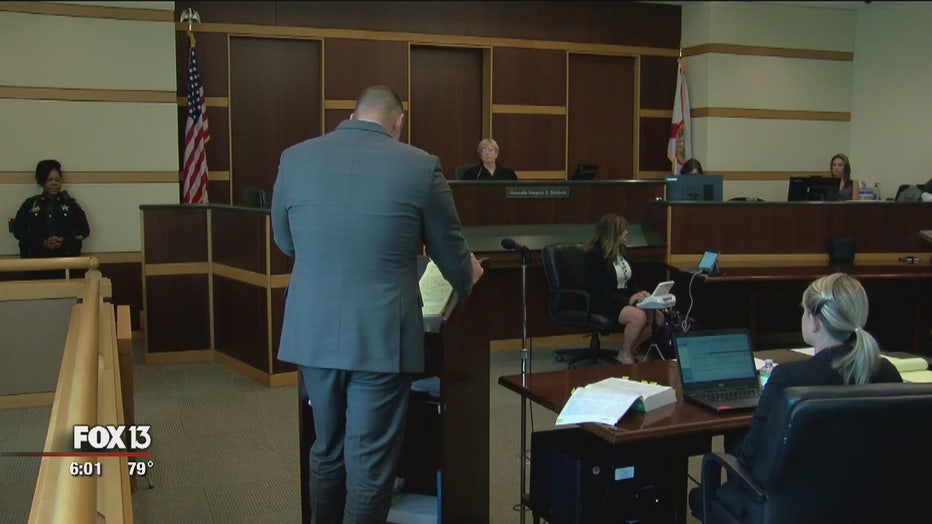