How were developers allowed to build on cave system?

Many of the houses were built in the 1970s and 1980s, according to Pasco County property records. Back then, developers were not required to use ground-penetrating radar or sonar on their properties where they planned to build.

HUDSON, Fla. - From a dozen in August to 76 in October, an unprecedented number of depressions have opened up in the Lakeside Woodlands subdivision in Pasco County.

Hundreds of houses sit above a cave system, leaving many to question why developers were ever allowed to build homes on the property.

“Back when the development was first built, the building ordinances were a lot different than they are now,” said Andy Fossa, the Pasco County emergency management director. 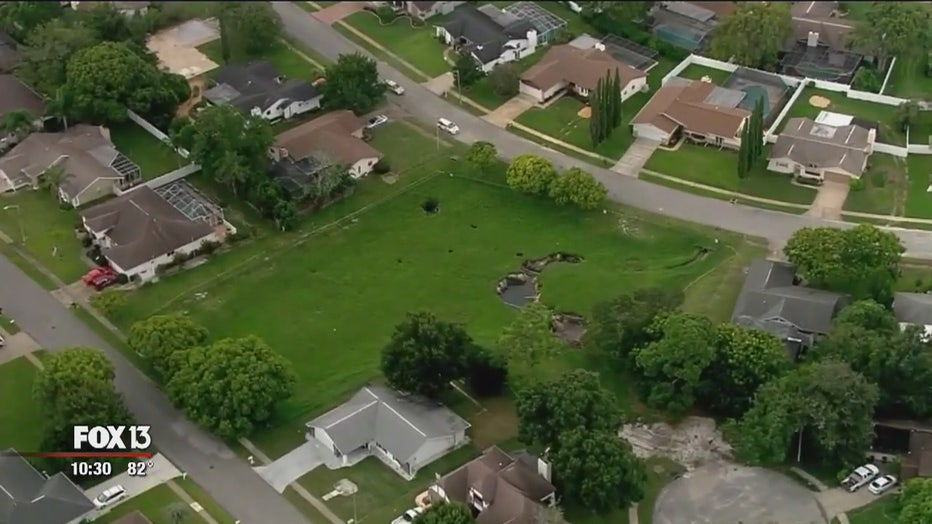 Many of the houses were built in the 1970s and 1980s, according to Pasco County property records. Fossa says developers were not required to use ground-penetrating radar or sonar to analyze land where they planned to build. County leaders say developers might not have known a cave was beneath the surface.

“It was not really brought out into the limelight back in 2005 when an expedition actually went out there,” said Fossa.

In the early 2000s, divers went below to record their exploration of the Beacon Woods cave system - nine miles of tunnels that weave underneath the Lakeside Woodlands neighborhood. 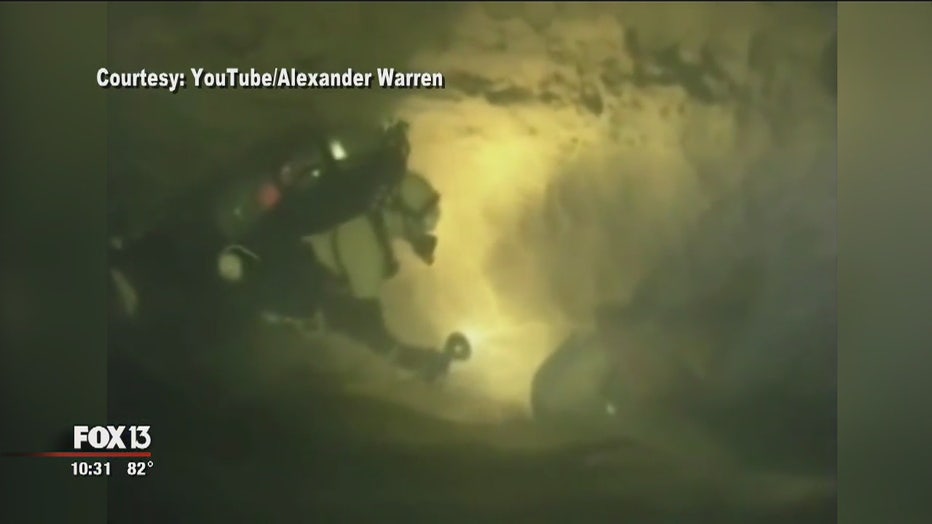 In 2012, the county began to require developers to obtain a geological engineering report of the soil before being granted a permit to build.

As for older developments like Lakeside, homeowners just have to wait and see.

County leaders said they are working with the state geologist to see what can be done about fixing the holes. Despite the sinkhole activity, emergency managers insist the homes are safe.