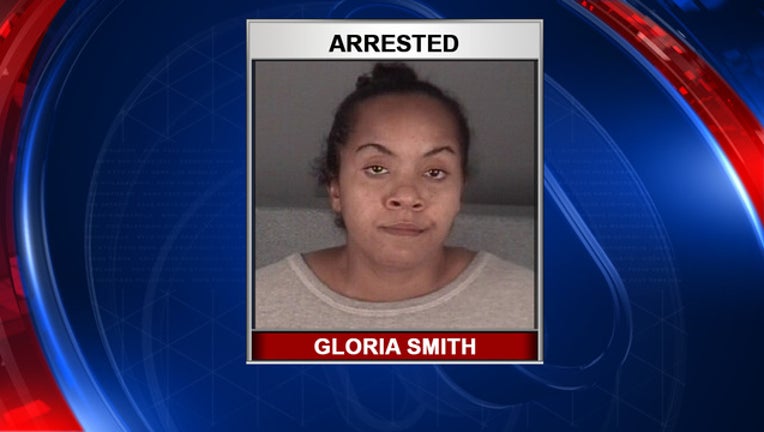 HOLIDAY (FOX 13) - A Pasco County woman has been accused of intentionally releasing her dog to attack two people, including a deputy.

On Saturday, the victim and another woman walked in front of the home of 31-year-old Gloria Smith, the suspect. Deputies said Smith noticed the victim, opened the door to her home, stepped aside, and allowed her St. Bernard dog out. The incident occurred in the 4700 block of Trafford Road in Holiday.

Deputies said Smith was heard yelling, “Get him,” and directed her dog toward the victim, who was bit multiple times. Investigators said Smith walked up to her dog, grabbed her dog by the collar, and brought him back inside the home – all without saying a word.

A Pasco County deputy responded and attempted to make contact at Smith’s home, but received no answer, according to the sheriff’s office. As the deputy was walking back to his patrol car, Smith opened the door and “intentionally” allowed her dog outside again, deputies said.

According to the Pasco County Sheriff’s Office, the dog charged at the deputy, “while growling and being aggressive.” The deputy fired two shots, striking it in the right ear and into its mouth.

Smith was arrested and faces aggravated assault charges. The dog was removed from the home to receive medical attention. There is no word on its condition. The deputy was not injured. 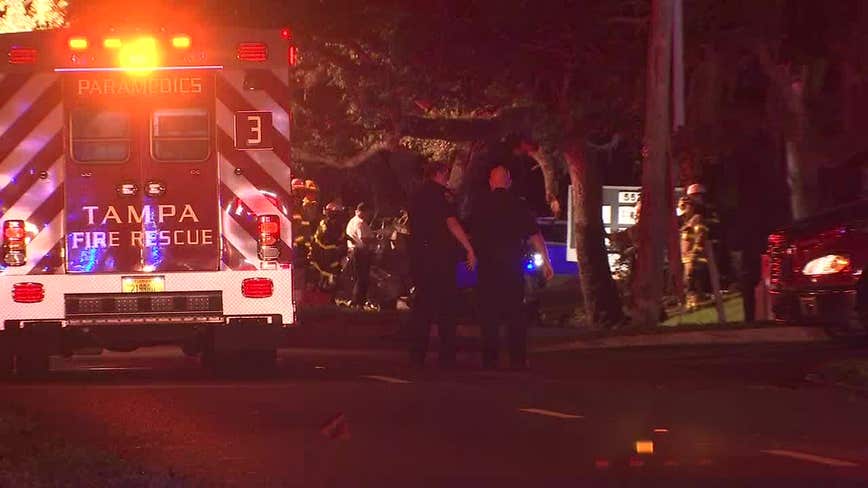