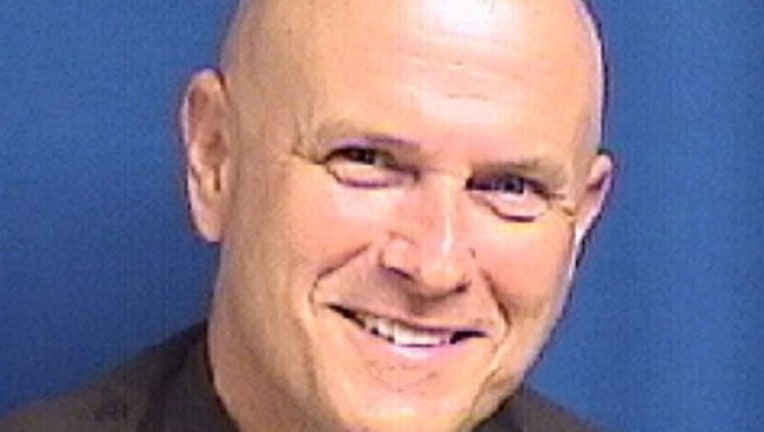 PONTIAC, Mich. (FOX 13) - A Michigan law enforcement agency is mourning the loss of one of their own.

On Thanksgiving morning, at about 12:30 a.m. deputies from Lapeer County Sheriff’s Office were pursuing a vehicle in the parking lot of Lapeer County Jail after the man made threats against law enforcement, authorities said.

The pursuit extended into Oakland County along Interstate 69 where the suspect vehicle eventually exited. Deputy Sheriff Eric Overall deployed stop sticks, but the driver intentionally drove off the road and struck Deputy Overall, according to the sheriff’s office. The suspect’s vehicle overturned, and officers took him into custody. Authorities haven’t released the suspect’s name but said he is a 22-year-old man from Lacomb Township. He has had four prior convictions for possession of marijuana and resisting police.

Deputy Overall died from his injuries, according to the Medical Examiner’s Office. He served with the Oakland County Sheriff’s Office for 22 years and was recently married with one adult son. Funeral arrangements will be announced at a later date.