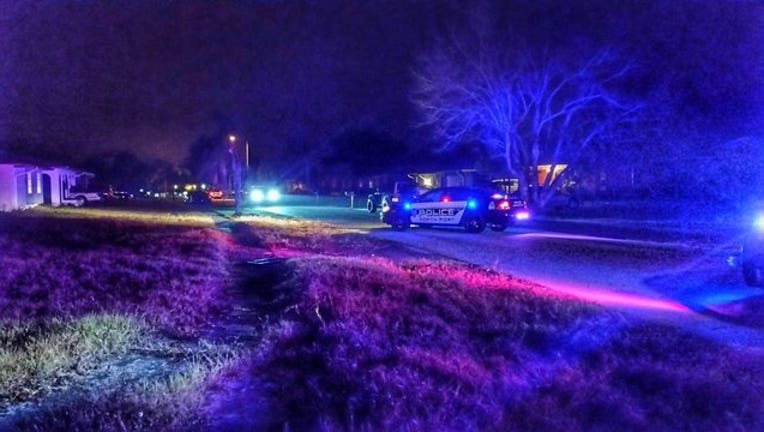 NORTH PORT (FOX 13) - A suspected shooter has not been located following a fatal shooting in North Port, police say.

Trent Bartol-Thomas, 19, of Sarasota, has died following the shooting, which occurred in the 8100 block of Porto Chico Avenue around 1:30 a.m. Wednesday, according to North Port police. Two suspects wearing masks entered the home, after the victim was shot, they say, and reportedly fled in a silver minivan.

No other details have been provided. Anyone with information is asked to contact Detective Chris Maki at (941) 429-7323.