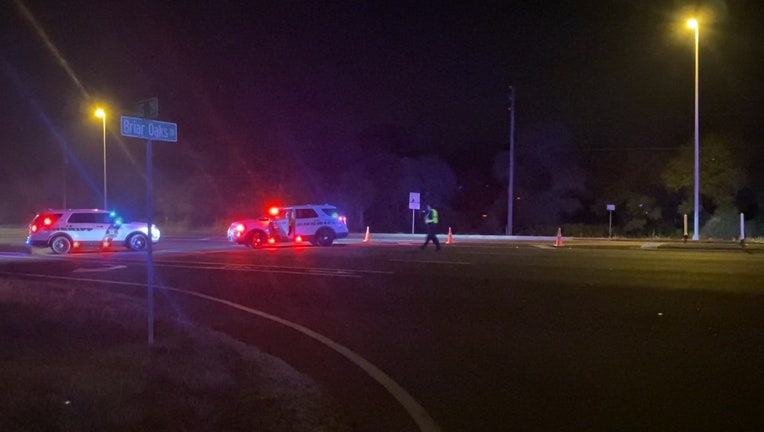 The collision occurred at U.S. Highway 19 and Briar Oaks Drive in Hudson around 2:30 a.m. Troopers said 32-year-old Ryan Allen was heading south in a pickup truck on U.S. 19 in the outside lane, south of Briar Oaks Drive.

They said Allen was speeding, overtook, and crashed into a second vehicle. His pickup truck overturned after crashing into a light pole.

Troopers said Allen had serious injuries, and was arrested for DUI manslaughter.