YBOR CITY, Fla. - It was recently discovered that Don Vicente Martinez Ybor had a grandson who died while fighting for our country during World War II. Now, a big part of him is going to be in Ybor City forever.

The new piece arrived in Ybor City in a glass-covered wooden shadowbox. It's the Purple Heart awarded to Salvador Martinez Ybor – the grandson of Cigar Honcho Vicente Martinez Ybor. 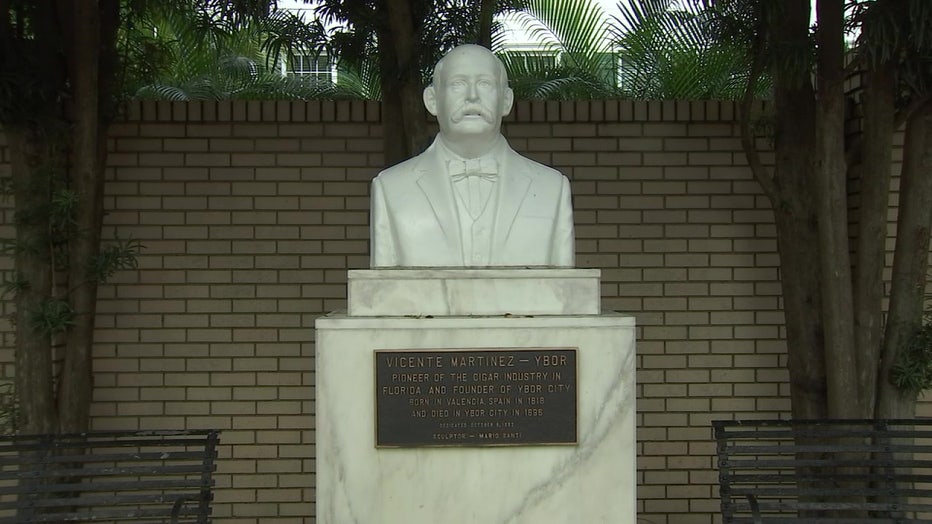 Don Vicente Martinez Ybor was the cigar honcho and namesake of Ybor City. Tampa city councilor Luis Viera recently discovered he had a grandson who died while serving in World War II.

"He is one of the giants of our City of Tampa," said Tampa city councilor Luis Viera.

Salvador Martinez Ybor was born in Tampa in 1910 and enlisted in the army to fight in World War II in 1942. Viera made the discovery during a research project, as he tried to find the names of every Tampanian who had been killed in battle.

"I happened across the name Ybor," he said. "That kind of caught me, because I never knew anybody in the Martinez Ybor family had ever died in combat, in service for our country." 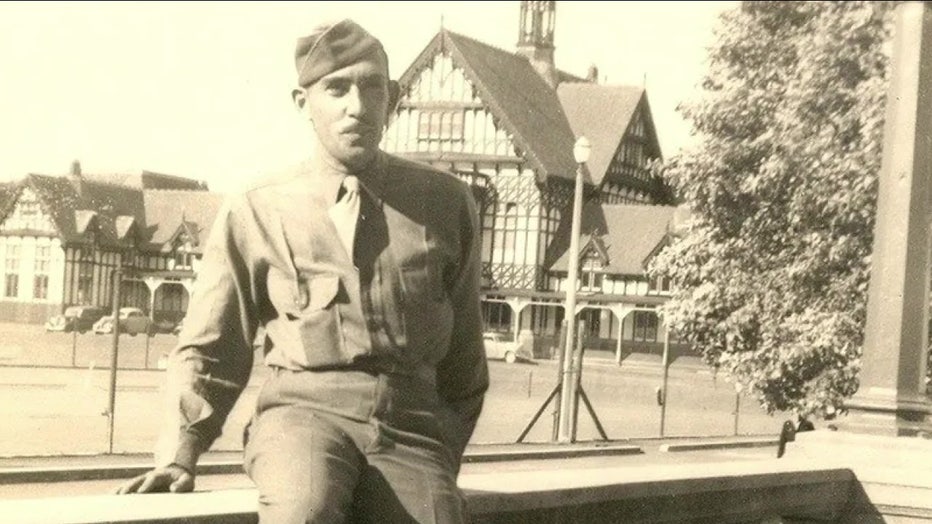 Salvador Martinez Ybor died while fighting for our country in World War II. His Purple Heart will now be apart of the Ybor City Museum collection.

Viera learned from the American Battle Monuments Commission that Salvador was killed January 9th, 1945 as part of the allied victory in the Battle of Luzon in the Phillippines.

"We have to make sure that the name of Salvador Martinez Ybor is remembered as one of our Tampa heroes," said Viera.

Viera tracked down Salvador's 93-year-old cousin in Miami, who agreed that Ybor's Purple Heart should be displayed in the neighborhood named for their family. 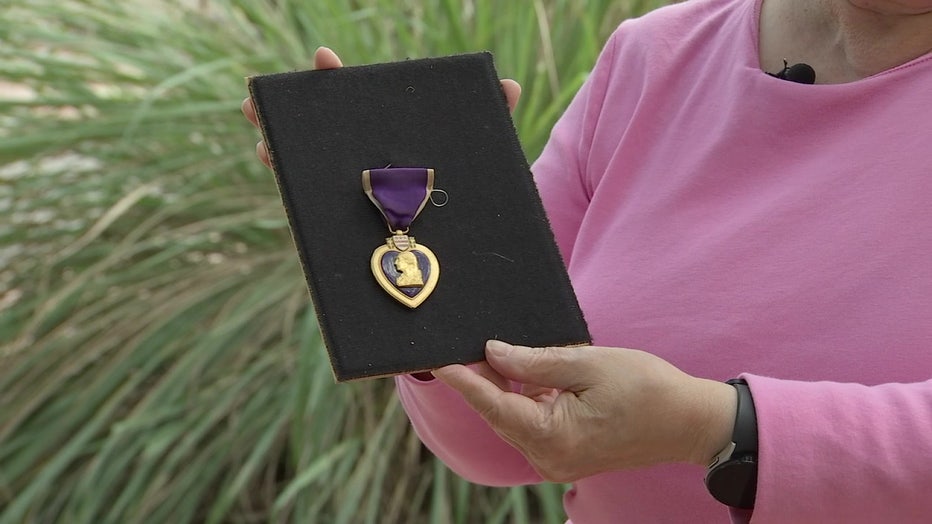 Salvador's Purple Heart will officially become part of the museum collection on Pearl Harbor Remembrance Day – the day that inspired so many to enlist.

Salvador Martinez Ybor will be honored Wednesday at 1 p.m., which is National Pearl Harbor Remembrance Day at the Ybor City Museum State Park.