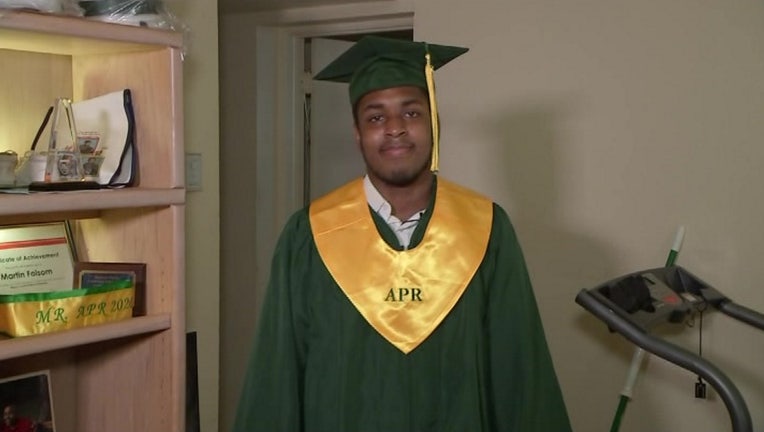 JACKSONVILLE, Fla. - A high school senior in Florida has graduated at the top of his class, despite the hardships of living in homeless shelters with his mom.

Martin Folsom is the class valedictorian of A. Philip Randolph Career Academy in Jacksonville.

"It means a lot and it gives me a sense of all I've done and all I have accomplished was worth it," Martin told Action News Jax.

He was set to walk across the stage last week for graduation, but that was canceled due to the pandemic.

Still, he isn't letting that damper his spirits -- especially since Martin had to overcome hurdle after hurdle to earn the high honor.

He and his mom have struggled with homelessness since he was a kid, and throughout his four years of high school.

"It's been a rocky road, been a lot of hardships, but seeing myself here right now, about to graduate and go to college, it feels good knowing that all the stuff I've done, it was worth it," Martin said.

He credits his mom for being there for him every step of the way, even when times were hard. 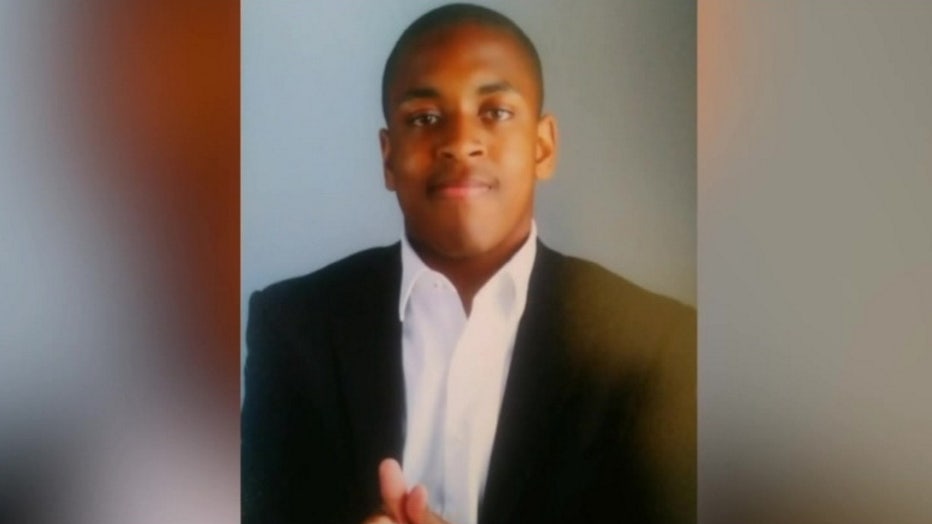 He served as the class president for his grade for four years straight, from 9th grade to 12th grade. Now he will go on to college in the fall -- and says that will be a big day for his family.

"As far as I know I'm the first person in my family to actually get a college degree," he said.

Martin plans to attend Valdosta State University, and hopes to one day work for the FBI.