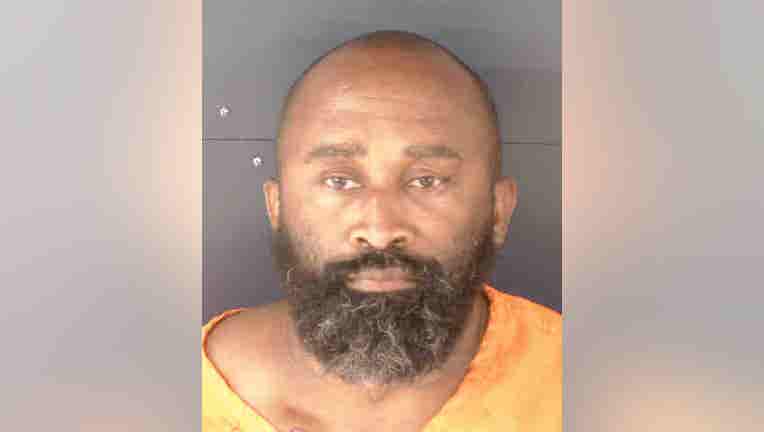 SARASOTA, Fla. - Nearly six years after a Palmetto man was accused of sexually abusing a child, he finally faces charges in connection to the 2015 case, police announced Tuesday.

Sarasota detectives said the agency learned of a sexual abuse case involving a juvenile in February 2015. A relative of the young victim told detectives that the suspect, Clifton Bean, inappropriately touched the child, officials said.

In March 2015, "the victim was unable to speak with detectives," according to the police department. A week after, Bean was arrested on drug charges and served five years in prison. He was released on Dec. 1, 2020.

On Jan. 19, detectives learned that the victim from 2015 received a text message from Bean that said, "I haven’t seen you for some time now, could you please send me a selfie?" Officials said he sent the message to her cell phone on Jan. 17.

READ: Women accused of pretending to be officers, threatening to shoot victim

Officials said the victim wanted to make a statement because "she didn’t want another child to go through what she did." Detectives said Bean sexually abused her when she around the age of 8 until the age of 12.

On Jan. 12, Bean was arrested on two sexual battery charges.

Detectives did not specify the victim’s relationship to Bean.