TAMPA, Fla. - A program in Hillsborough meant to help young, non-violent offenders remain out of jail, will now include all misdemeanor juvenile offenses, and a parental consent is no longer required.

"Previously, children were unable to participate because we were unable to reach their parent," Chronister explained. "This change allows all children an opportunity afforded by this program." 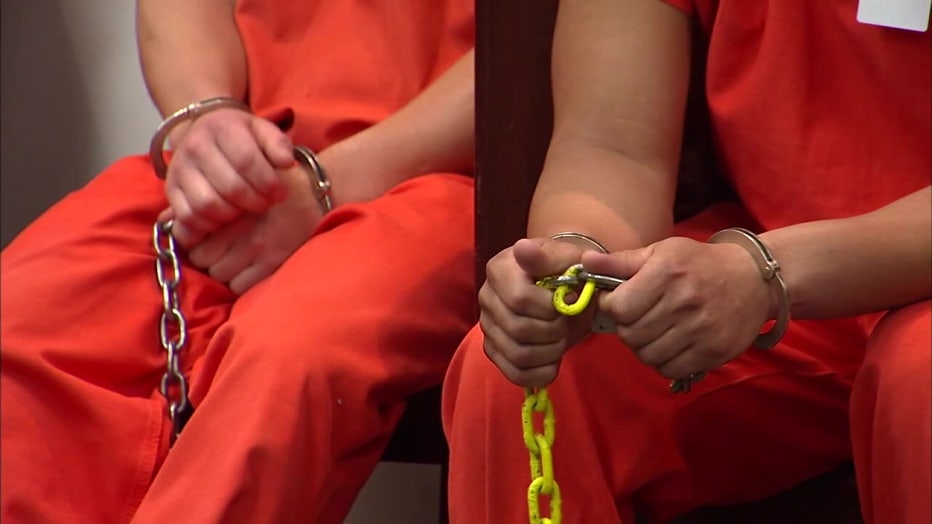 He added that if a juvenile under the age of 12 is being considered for an arrest or to join the program, the deputy must consult a guardian, or a teacher if the offense occurred on school property.

"We're very optimistic that these changes will reduce barriers and increase access to this successful program," Chronister said.

Through the program, first-time offenders who are under the age of 18 can avoid an arrest, and receive a civil citation instead. Plus, they can receive a variety of alternative sanctions, such as counseling and drug treatment."

Five offenses that are not eligible are battery, assault on an official, violation of injunction, DUI and racing. The exceptions have been part of the program prior to Thursday's announced. 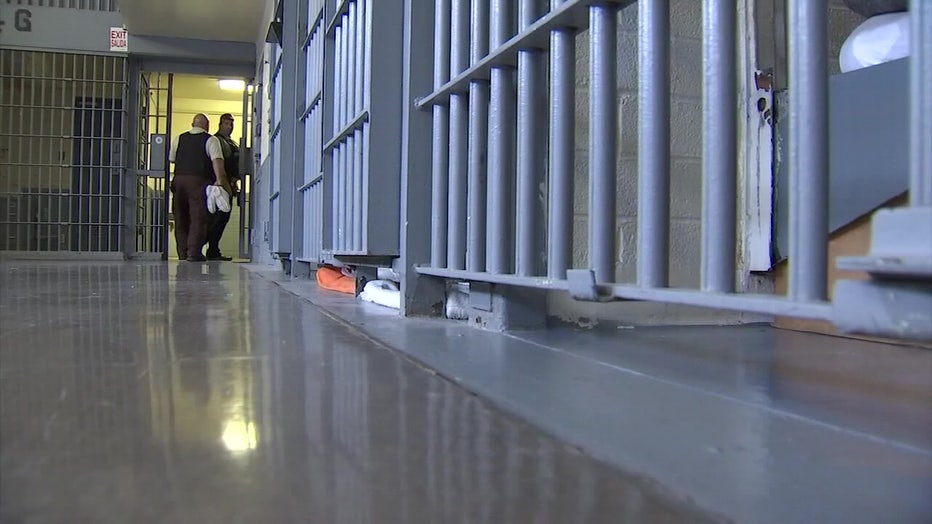 Hillsborough County Public Defender Julianne Holt said an arrest record for a child would be detrimental to their future.

Holt said minority communities are impacted more than others when it comes to youth arrests.

"We say to those communities, 'We are partners to you to assure you," she said, "that your youth will have opportunities across the board.'"