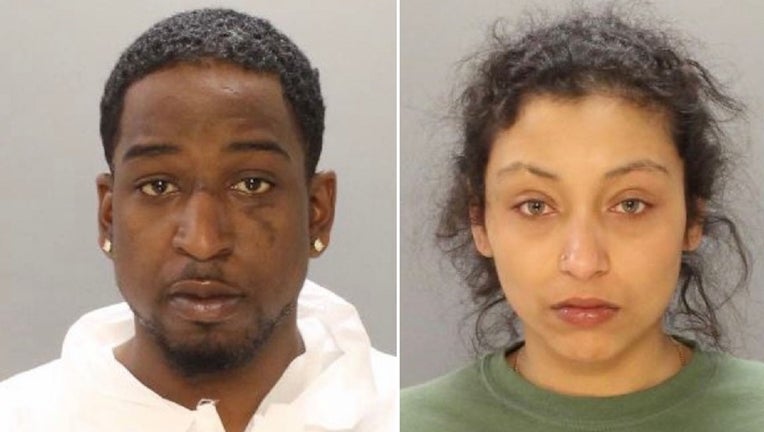 The girl's father, Alhakim Nunez, and mother, Iris Rodriguez, have both been charged with involuntary manslaughter, endangering the welfare of a child, obstruction of justice, and related charges in the child's death.

Authorities say Nunez, 29, was conducting a drug deal upstairs at the time of the shooting.

Another woman, identified as Ashley Gushue, is also facing multiple charges including tampering with evidence and obstruction of justice. Investigators say she was in the room with the child at the time of the shooting. 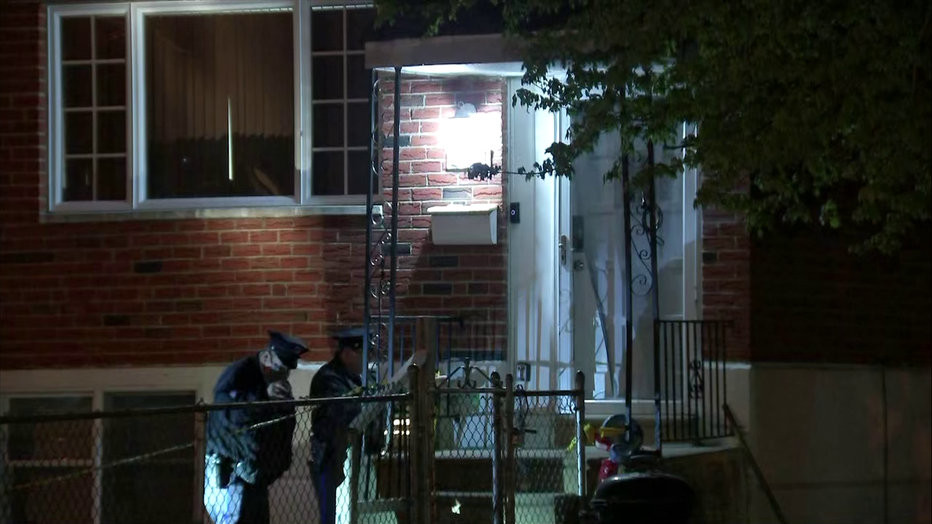 Police investigate the shooting death of a four-year-old girl in Northeast Philadelphia.

Kastari was taken by family members to Jefferson-Torresdale Hospital with a gunshot wound to the abdomen on Monday night. She succumbed to her injuries just minutes after arriving to the hospital.

Investigators determined the girl was shot inside a home on the 2900 block of Secane Drive shortly before midnight.

After the shooting, investigators revealed four adults, including the girl’s parents, were in the home at the time of the shooting and a .357 revolver with a single spent shell casing was found on the living room sofa.

After preliminary investigations, detectives determined it was "extremely unlikely" that the child shot herself.

Authorities say they have not yet determined who fired the shot that killed Kastari.

"My office has charged both parents for their roles in the completely preventable death of their child, along with a third individual who was also present at the time of this incident. This is very much an active investigation, and I want to thank the dedicated officers and investigators who are still working to determine all of the facts surrounding this tragedy, in order to seek justice for a child lost far too soon in a most horrific way,” Krasner said in a statement.

Both parents are being held in lieu of bail. 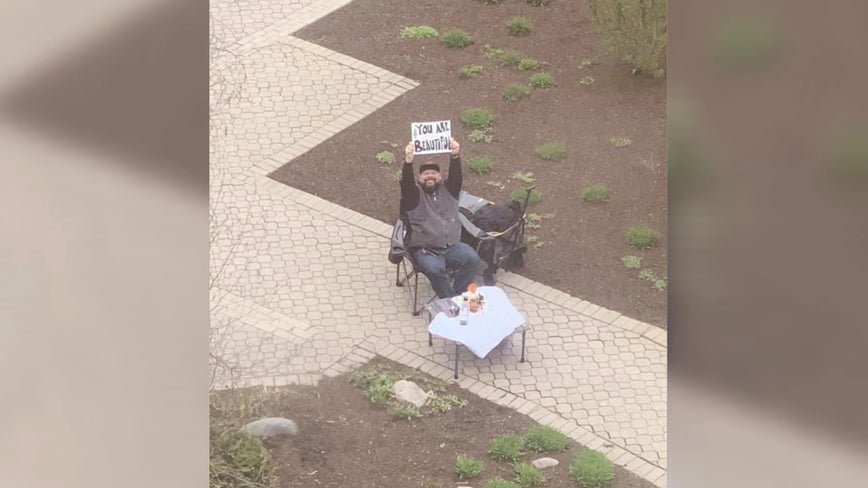 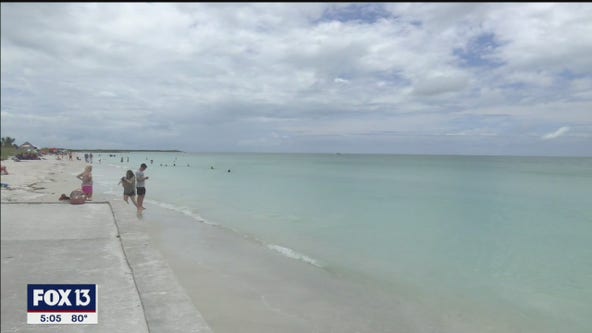 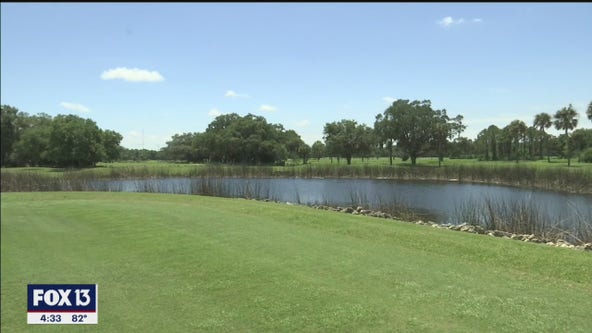