SARASOTA (FOX 13) - Driving through downtown Sarasota and looking for a parking spot is a daily struggle for many including Justin Williams.

"It is really hard to find a spot and the meter maids are constantly on you so you are nervous," he said.

On top of that parking is limited.

"A lot of it's private parking so you have trouble anytime coming down here," said Williams.

"Parking meters are needed in terms of turn over and to make sure accessibility is there from the elderly to anyone who is trying to find their favorite store and just run in for a few seconds," he said.

The city has tried this before.
In 2011, parking meters were installed only to be taken out a few months later, when store owners and shoppers complained they weren't user friendly.

"If you make sure some spots are open and also make sure the prefixal spaces available they are able to find those and park more quickly," said Lyons.

A number  of downtown businesses say they'd be okay with the paid parking meters if they were being put up in other places of the city at the same time, but since they're not they believe their shoppers will go to other stores where they don't have to pay to park.

Ron Soto, the head of the downtown merchants association said parking meters will hurt business no matter what the city voices.

"If we don't have them city wide it's basically telling people to not come downtown," said Soto.

Downtown customers like Justin Williams said parking is already hard enough, making them pay to park will send him elsewhere.

"Day to day we come down here for lunch  but I would probably go somewhere else," he said. 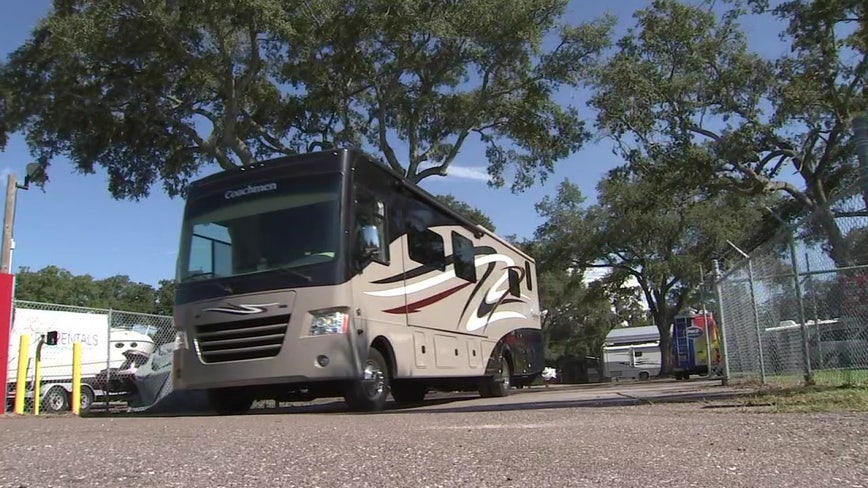