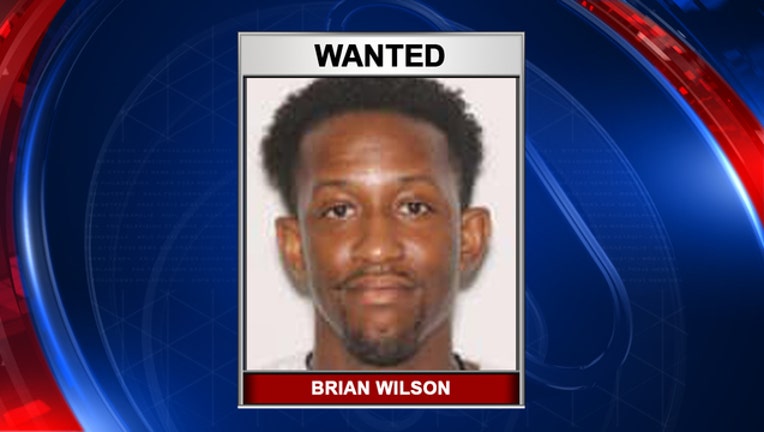 SEBRING, Fla. - The man suspected of fatally shooting the mother of his child committed suicide in a mall parking lot in Highlands County on Saturday.

Investigators said Wilson was found to be sitting in a vehicle in the parking lot. Shortly after noon, they attempted to take him into custody. Wilson fled in his vehicle and crashed it before fatally shooting himself, deputies said.

Wilson was the suspect in the homicide of 36-year-old Karisa Vazquez, who was the mother of his child. The shooting occurred at the Pasco Woods apartment complex in Wesley Chapel just before 6 p.m. Friday.

Deputies had issued an arrest warrant for Wilson to be charged with second-degree murder. He was initially tracked to the Orlando area before being found at the mall in Sebring.