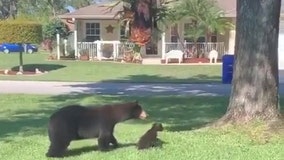 A mama bear and two cubs were seen playing in the front yard of a Sebring neighborhood on Wednesday. Stacy Ann Shoop captured video of the trio from her son’s bedroom window around 10 a.m. in the Harder Hall subdivision. 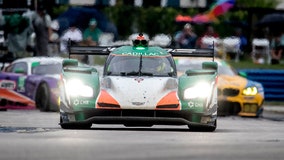 Race organizers announced the Sebring 1000 has been canceled, while the 12 Hours of Sebring has been postponed until November. 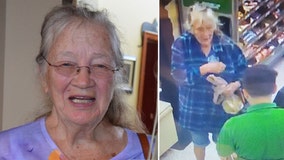 Helen Becker has been by her husband’s side for more than 42 years, and now she is gone. Detectives say the 81-year-old mysteriously vanished two weeks ago, and they have almost no leads to go on. 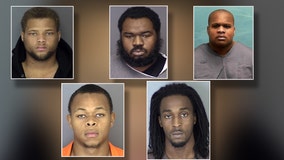 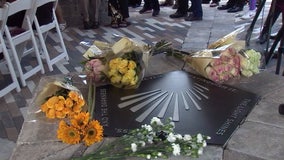 Today marks one year since five innocent women were shot and killed inside a SunTrust bank. The building on U.S. 27 has since been demolished. In its place sits a brand new park that was built in the victims' memory. 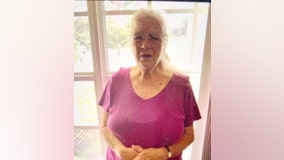 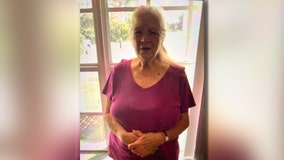 The Highlands County Sheriff’s Office is asking for state-wide assistance to find an 81-year-old woman last seen at the CVS in Sebring around 4:30 p.m. on Friday.

A 19-year-old man is facing over a hundred counts of child pornography charges, according to the Highlands County Sheriff’s Office.

A 12-year-old boy who attends Hill-Gustat Middle School has been accused of creating an Instagram post claiming there will be a shooting at his school, according to Highlands County deputies. 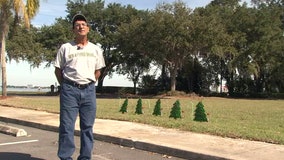 “It is hard to drive by this lot and not think about these ladies,” said Sebring resident Jose Sanchez. “It’s really hard, every day.” 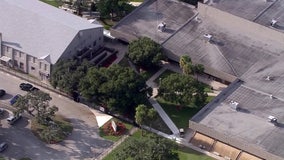 Parents of students at Sebring Middle School were told Wednesday to pick their children up from school due to a bear sighting in the area. 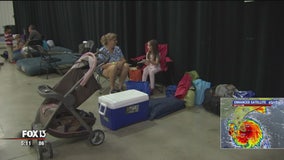 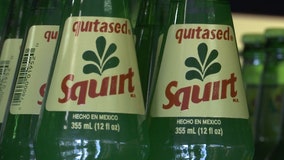 There's a little shop in Sebring that's serving up more than just hot dogs and ice cream -- they offer hundreds of different kinds of soda.

If you see a lot of police activity at Sebring Middle School on Friday morning, don’t be alarmed, it’s just a training session. 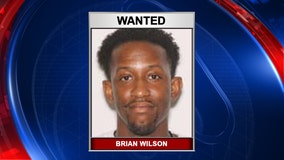 The man suspected of fatally shooting the mother of his child committed suicide in a mall parking lot in Highlands County on Saturday. 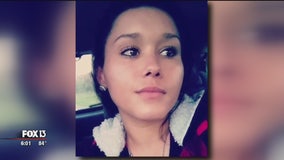 An autopsy scheduled for Tuesday may help determine how 22 year-old Kara Hanvey died. 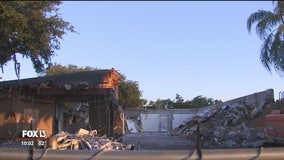 Five months after a gunman walked into a Sebring bank and started shooting, the SunTrust branch where five women lost their lives is being torn down. 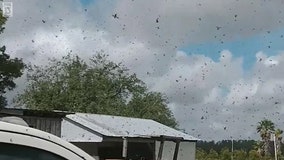 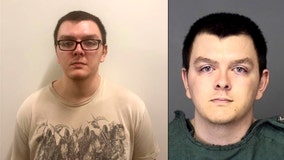 A man arrested in the fatal shootings of five women at a Florida bank last month has entered a plea of not guilty.