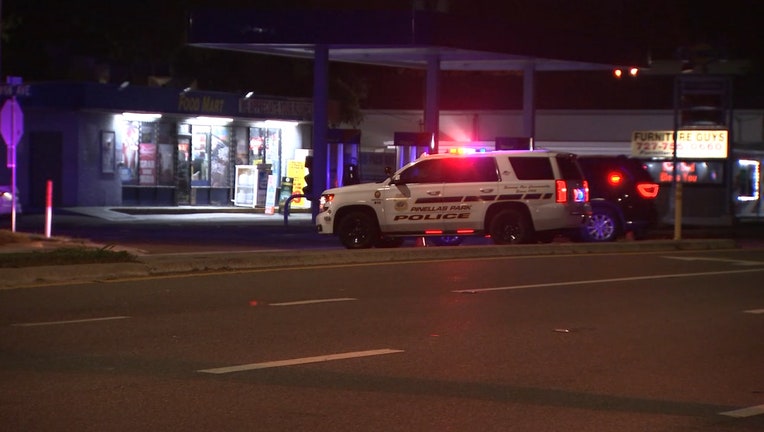 PINELLAS PARK, Fla. - A St. Petersburg woman was arrested for DUI following a crash that sent a pedestrian to a hospital, police said.

The crash occurred around 12:25 a.m. in the 6900 block of 70th Avenue in Pinellas Park. Police said the pedestrian, later identified as 33-year-old Jesus Ramon Gutierrez-Hipolito from St. Petersburg, had serious injuries.

Police said the driver, 23-year-old Carly Christopher, was heading north on 66th Street in the  middle lane when the crash occurred. During the investigation, officers said she showed signs of impairment and was arrested for DUI.

Officers said the pedestrian was crossing mid-block and was not in a crosswalk. 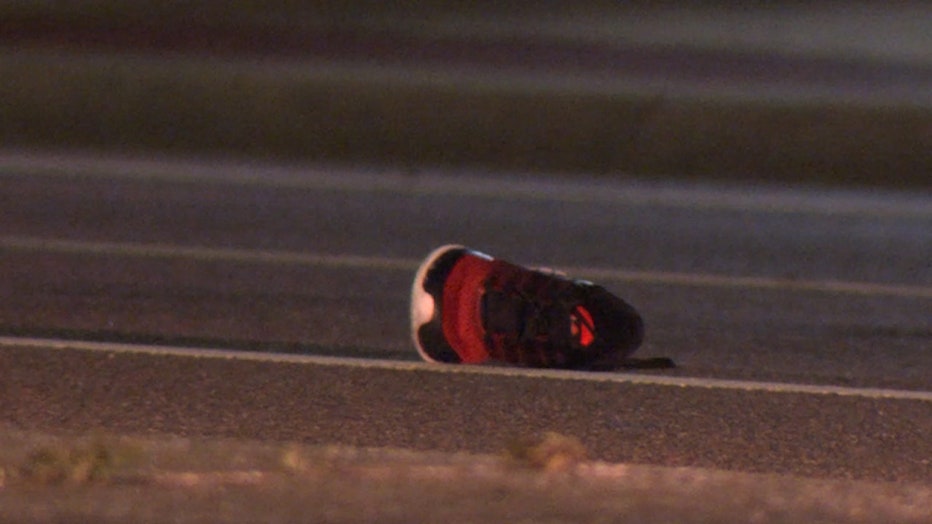