Teen’s death prompts calls for safety measures on US 301

ELLENTON, Fla. - The intersection of U.S. 301 and 42nd Avenue Road East in Ellenton has a bad reputation, and now a deadly legacy.

One week ago on Sunday, 17-year-old Mikeal Steele lost his life in the same spot. Troopers said he was hit and killed by an impaired driver.

Steele was driving his motorcycle on U.S. 301 when David Shanks made a turn and ran into him.

Many, including Mikeal's mom, believe a traffic signal could have saved his life.

"All you have to do is sit here for lunch right now and you’re going to hear tire screeches, u-turns right over here," said Andy Ameres, the owner of Shake Station. 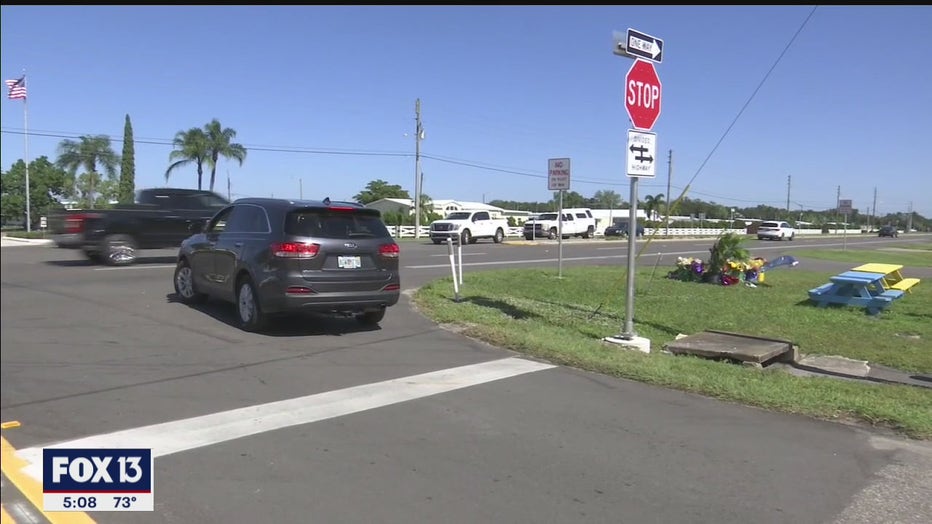 He started a petition to install a traffic signal and extra street lights at the intersection. So far, more than 900 people have signed.

He hopes to catch the attention of Manatee County and the Florida Department of Transportation.

"People are doing u-turns to get to the tax collectors right there, the restaurant right here, the bank. All of these businesses are in this one intersection that creates a lot of traffic and there’s nothing to organize the flow of traffic," said Ameres.

Watching drivers navigate the intersection causes some to cringe.

"You have to sway into that neighborhood right there. If somebody is coming this way they are coming with momentum there’s no stopping here," said Ameres. 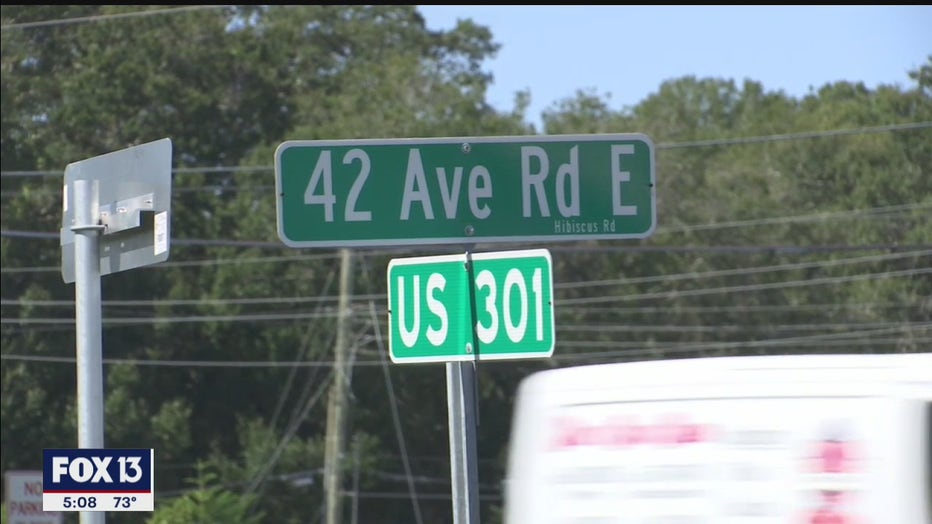 Since the first of the year, North River Fire District said it's responded to about 10 accidents within 2 miles of the area. Steele's death was the first and Ameres wants it to be the last.

"This should have struck a chord with everybody and really lit a fire under whoever is in charge's butt to get this done. I just hope everybody takes this serious. Let's do it in the name of Mikeal Steel and his family," said Ameres.