TAMPA (FOX 13) - Petitioners are seeking justice for Pinky, Busch Gardens' famous flamingo, who was euthanized after a man allegedly grabbed it by the neck and threw it, injuring it beyond repair.

The petition launched by Janis Restivo, of Tampa, on the petition website Care2, asks for harsher penalties for convicted animal abusers in Florida.

The man accused of injuring Pinky, resulting in the 19-year-old Chilean flamingo having to be put down August 2, is 45-year-old Joseph Corrao.

Witnesses said Corrao reached into the flamingo enclosure, picked up another flamingo by its neck, the set it back down. That's when he grabbed Pinky and threw him to the ground after being told by his mother to stop, according to witness accounts.

Corrao was charged with felony animal cruelty and he was released on $5,000 bail.

"Pinky was well-known as a sweetheart who loved to perform for humans," Restivo told Care2. "This man killed a defenseless animal after getting out of prison for shooting two dogs. I hope Mark Ober, the Hillsborough County State Attorney, makes our community and our animals safer and throws the book at him. We hope Senator Marco Rubio or Senator Bill Nelson will also get involved to make laws stronger against animal abuse for the future."

Restivo said the maximum penalty Corrao faces is five years in prison and a $10,000 fine.

Meanwhile, prosecutors said Corrao was released from prison in 2015 after serving time for aggravated assault, fleeing and eluding, and DUI convictions. They also said he served six years in Army and relies on Social Security disability. 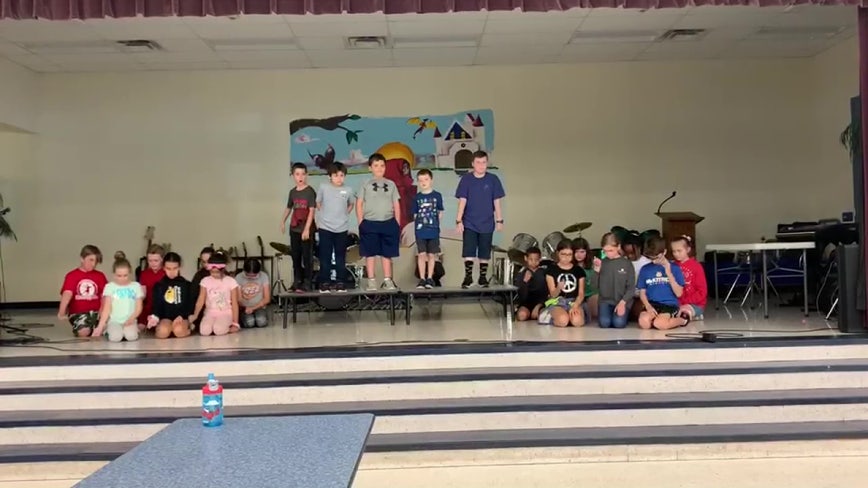