Haunted house contest brings out the scary in NJ

PENNSAUKEN, N.J. - Trick-or-treaters in Pennsauken, New Jersey, beware! The residents have turned their streets into a haunted horrorfest – for a competition for the scariest Halloween decor.

Pennsauken Municipal Government held a Halloween decorating contest and announced two winners October 29, but candy-seekers will be the real winners as they're immersed by the spooky village. 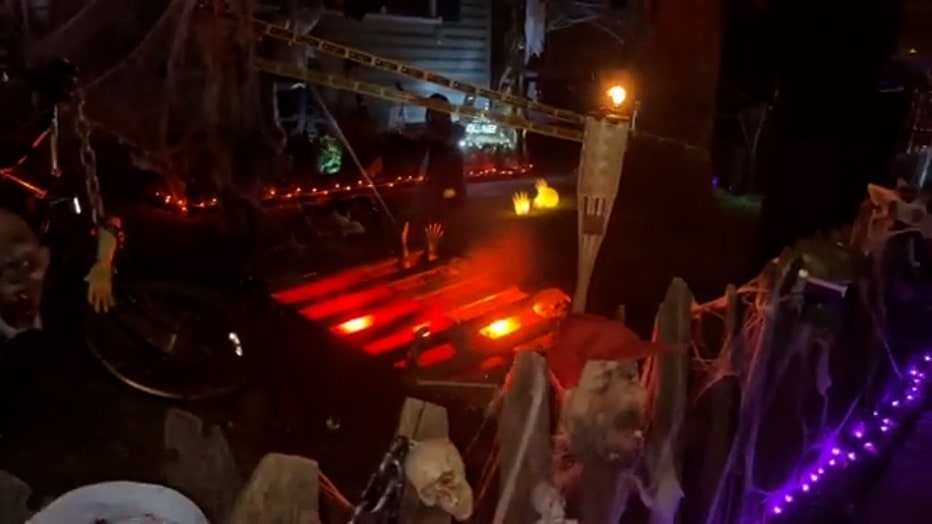 In a video posted by Pennsauken officials on Facebook, Mayor Marco DiBattista showcased one of the winning houses, which featured a live County Dracula amid a spooky cemetery full of skeletons and lights. 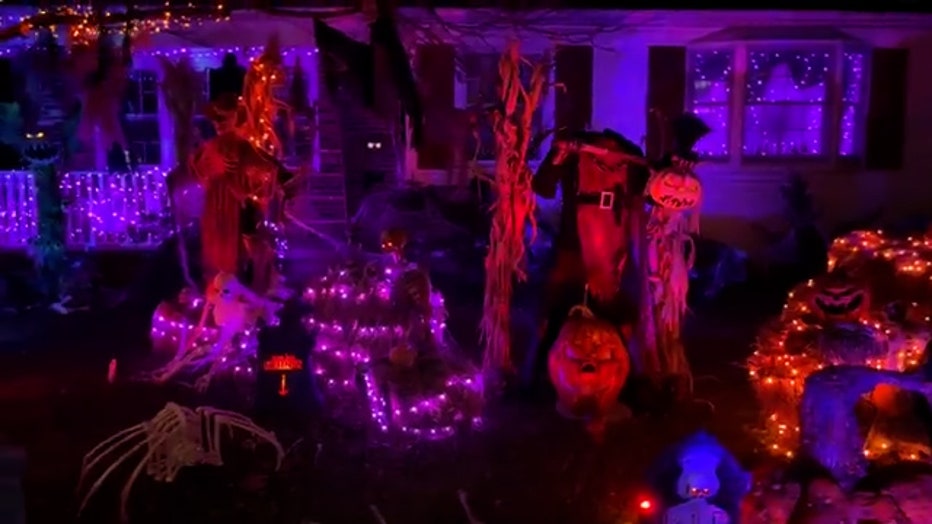 On the approach to the door, many animated figures come to life, including a haunted plant, massive spiders and bats, and ghosts peering from the windows. 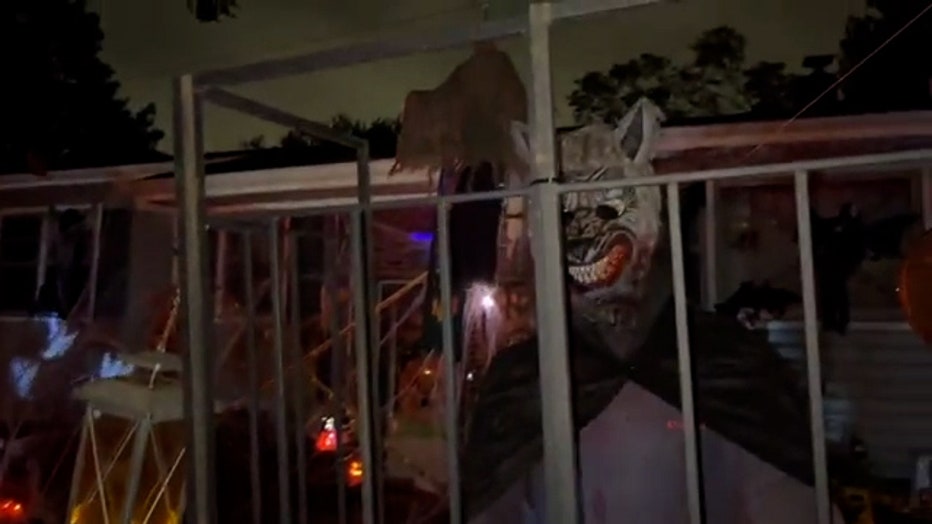 The mayor said the contest was mostly about giving residents something to look forward to, and showcasing their town's character to the world.

He encouraged folks to drive through with their families and spark imaginations this Halloween.