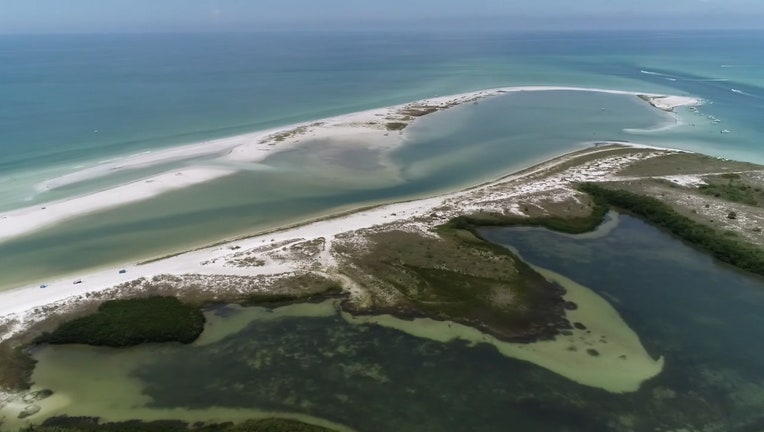 Last week, the majority of commissioners voted to enact a "vessel exclusion zone" to Outback Key, a large sandbar near Bunce's Pass that's formed a lagoon over the years.

The new rule would make it a swim-only area, and restricts boating, kayaking, and paddleboarding in the area. The idea was to prevent accidents between boaters and swimmers, but thousands of people signed a petition against it. 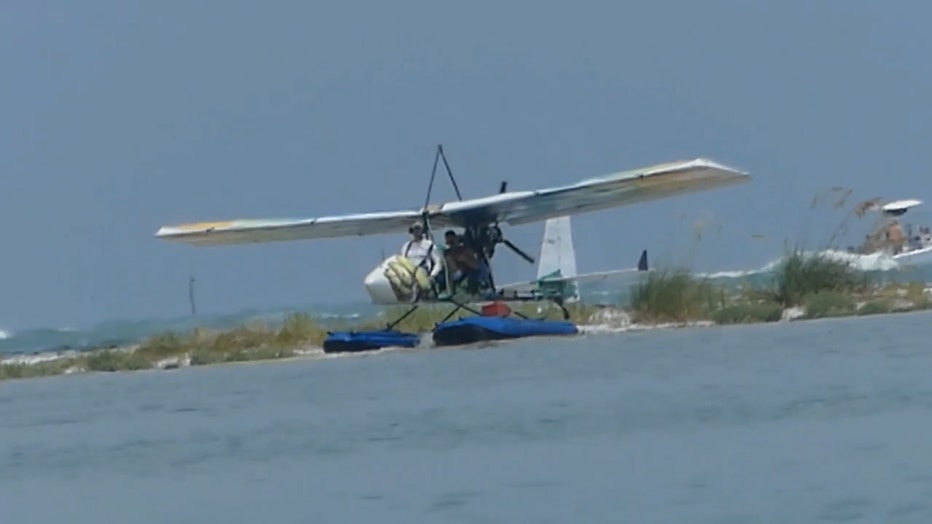 Commissioner chair Pat Gerard said they made the decision after the parks director showed commissioners video of boaters, swimmers, and even an ultralight aircraft packed together.