SAFETY HARBOR, Fla. - An armed carjacking in Hillsborough County ended with a deadly shooting involving a deputy in Safety Harbor, according to law enforcement in Pinellas County. The suspect, identified by law enforcement as Robert Hubbard, was shot and killed.

During a press conference Thursday, Clearwater Police Department Deputy Chief Michael Walek said that a suspect took a vehicle at gunpoint Wednesday. Later that night, the male suspect was driving that car when he tried to rob someone in Trinity, Walek said.

Thursday, officers got a tip that the vehicle was in Clearwater. Pinellas County Sheriff's Office deputies caught up with the driver, later identified as Hubbard, but he took off. 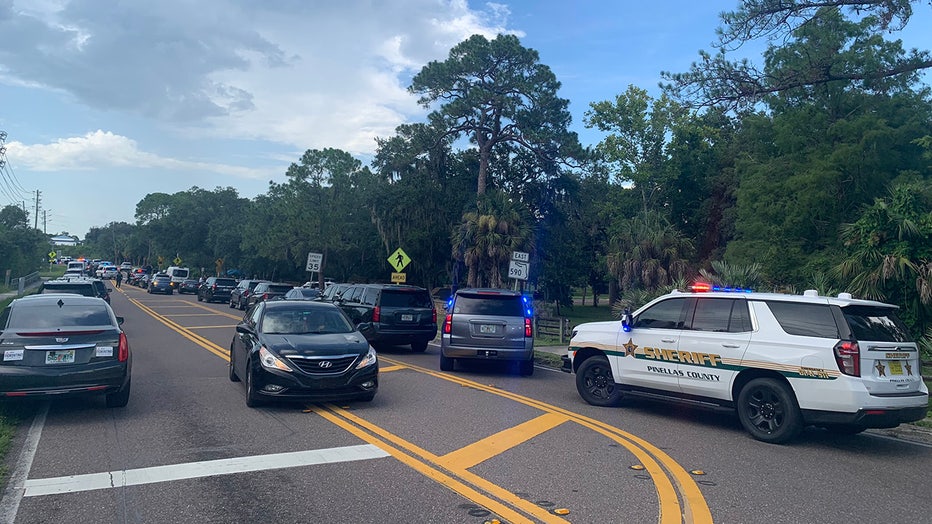 Walek said deputies tried to pursue, but Hubbard was driving erratically and dangerously.

Meanwhile, dispatchers told deputies that the suspect "wishes to have a shootout with law enforcement."

Clearwater police say an investigation is underway into a shooting in Safety Harbor involving a Pinellas deputy.

Walek said the suspect drove to Safety Harbor, where deputies tried to use stop sticks to burst the vehicle's tires, but the suspect kept going.

When he got to Philippe Parkway and Enterprise Road, Walek said Hubbard got out of the vehicle and pointed a handgun at deputies. 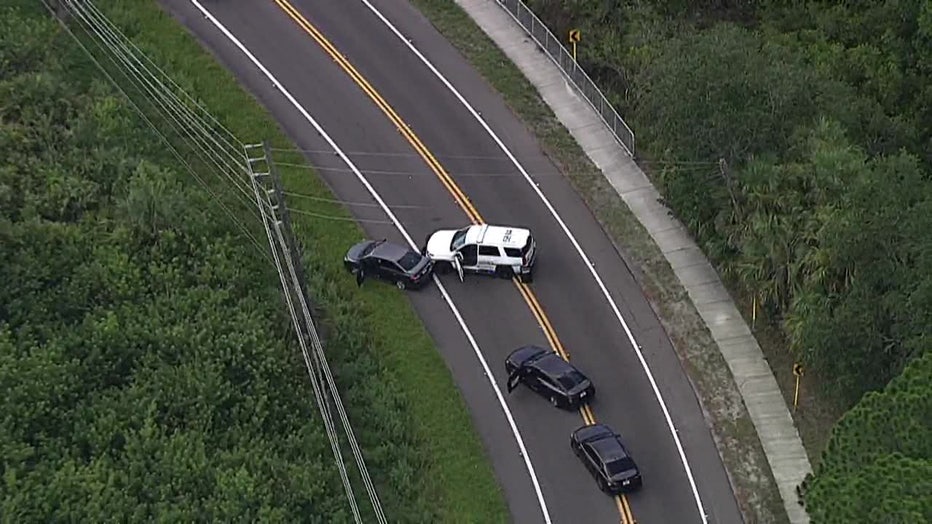 Philippe Parkway north of Enterprise Road was closed for the investigation. Drivers are asked to avoid the area.

Even though Pinellas County deputies fire the shots at the center of the investigation, the sheriff's office's Use of Deadly Force Task Force will conduct the investigation into the shooting.