Arrest made in 16-year-old's fentanyl overdose

CLEARWATER, Fla. - Investigators in Pinellas County announced a first-degree murder indictment in the death of a 16-year-old girl who was found dead on the Duke Energy Trail just over a year ago.

On the morning of Nov. 19, 2021, construction workers discovered the body of a teenage girl on the trail behind the Countryside Recreation Center in Clearwater.

The Pinellas County Sheriff's Office confirmed the victim's age to be 16, but did not release her name. But on Monday, Sheriff Bob Gualtieri identified the teen as Meaghan Cooper, who was a freshman at Countryside High School. 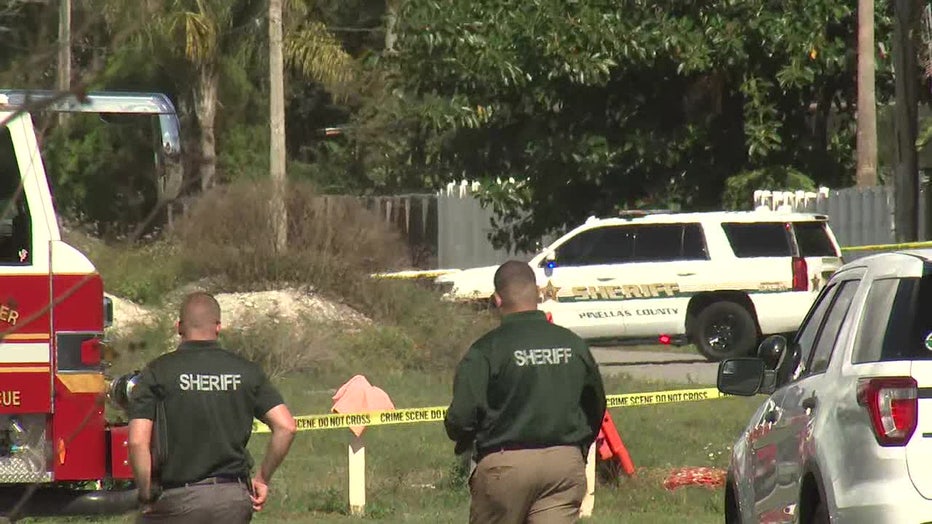 At the time, detectives said her death appeared to be "drug-related and not criminal in nature."

However, the autopsy showed Cooper died of a fentanyl overdose, with almost four times the lethal amount of the drug in her system at the time of her death.

A year-long investigation led detectives to 25-year-old Robert Gullo, the man who they said provided the teen with the drugs that killed her. 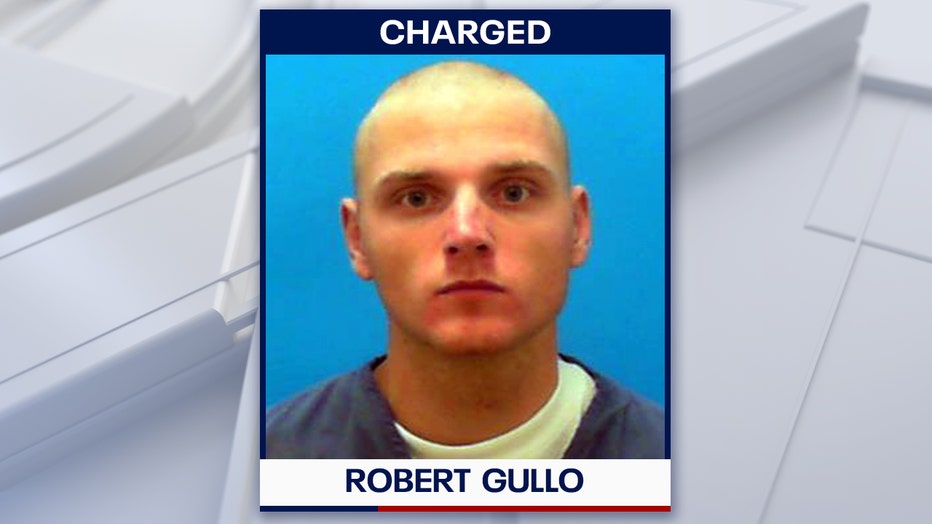 Investigators found text messages between Gullo and Cooper, showing how they agreed to meet up on the evening of Nov. 18, 2021, to do drugs and have sex.

Gualtieri said Gullo was out on bond for a lewd and lascivious behavior charge out of Hernando County at the time, and was wearing an ankle monitor that night — which proved he was with Cooper the night she died and was the one who dumped her body, according to the sheriff.

The sheriff called Gullo a "sick guy" who preyed on young girls on social media. Around the same time he had been texting Cooper, Gullo had also been communicating with a 15-year-old girl in an attempt to give her drugs and have sex with her as well, investigators said.

Data from the ankle monitor showed Gullo picked Cooper up from her parents' house around 9:20 p.m. and brought her to his home, according to deputies. 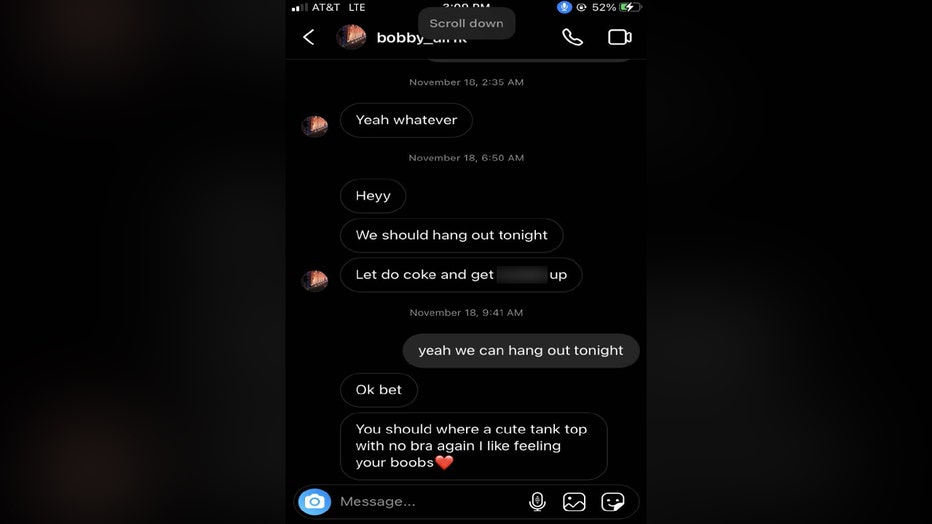 Gualtieri said the ankle monitor showed that Gullo remained in his home until 6 a.m. the next morning. That's when the GPS data showed he traveled to the grassy field near the Countryside Rec Center, along the Duke Energy Trail, then immediately went back home. Hours later, construction workers would find Cooper's body in that exact spot, Gualtieri said. 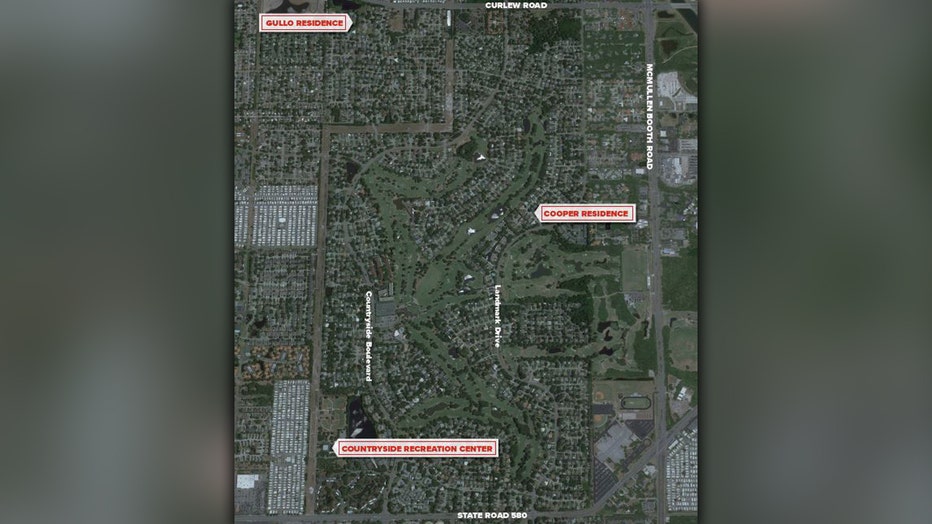 "Within hours of dumping her body in the field, he was back on his phone texting that 15-year-old," the sheriff added. "He's texting her, asking her to meet with him for sex and drugs…He just killed one teenage girl with the fentanyl, and hours later trying to give another the same drugs."

The sheriff said that Cooper believed she was doing cocaine, but the toxicology report showed she had "absolutely no cocaine in her system." 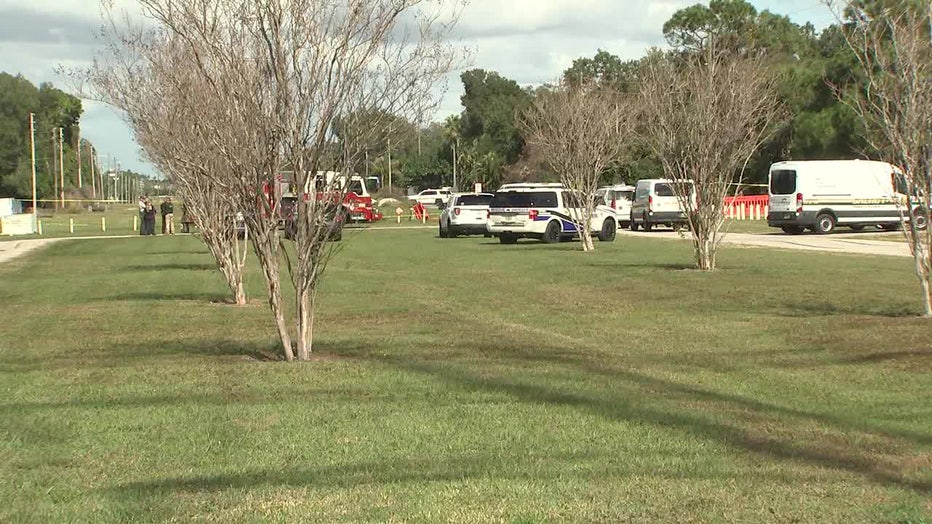 When asked if Gullo knew that he was giving the teen fentanyl and not cocaine, Gualtieri responded, "It doesn't matter, whether he did or not makes no difference… At the end of the day, he didn't care."

Gullo is currently an inmate with the Florida Department of Corrections, serving a 40-month prison sentence for lewd and lascivious behavior on a child under the age of 14. Accordin to Gualtieri, he will be transported to the Pinellas County Jail to face the first-degree murder charge.

"Obviously I hope and expect that he'll never see the light of day again," the sheriff said.