WASHINGTON - A D.C. family is heartbroken after their one-month-old pit bull puppy, Heaven, was stolen at gunpoint.

It happened Tuesday at around 5:20 p.m. on Pomeroy Road near Suitland Parkway in Southeast D.C.

The dog's owner said he was walking his dog “Heaven” when a silver sedan with tinted windows pulled up and a man unknown to him got out of the passenger side with a gun.

"He didn't ask me for cash or cell phone or anything, he wanted the dog," said Heaven's owner, who did not want to be identified. "I'm just glad I'm alive."

He said his family has only owned Heaven for about a week, but they have already grown attached.

"She's a very playful dog," he said. "She loved us. She was comfortable. She was very spoiled."

He said because Heaven is so young, she requires special food and care.

This is the second time in two months someone has been robbed of their dog on the streets of Southeast D.C.

In August, a woman was brutally attacked by two female suspects as she was walking her neighbor's poodle, Diva. The women took Diva, but police were able to find them and return the dog.

The family hopes the same can happen in this more recent case.

"I'm glad it wasn't my son's life, but can you give us our dog back?" said the mother of the man robbed. "She was everything to us."

D.C. police have released a photo of Heaven on Wednesday in hopes someone will recognize her. They said she may have a white string around her neck. If you have any information about her whereabouts, you are asked to contact police at 202-727-9099. 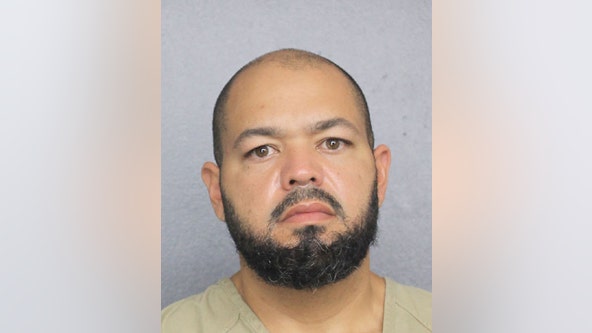 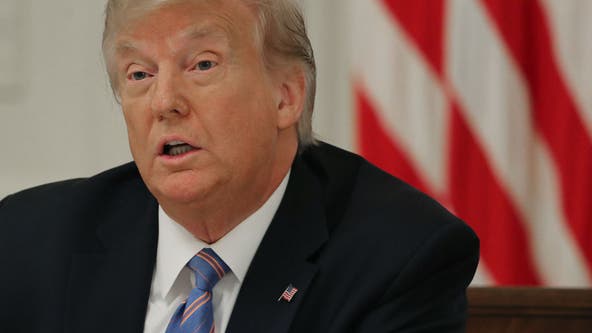