ST. PETERSUBRG, Fla. - The city of St. Petersburg and the Florida Department of Transportation are looking at possibly removing or shortening Interstate 175.

“The question is, can you do it? If you do it, what does it look like?” Mayor Rick Kriseman questioned Wednesday.

The roadway runs next to the 86 acres of land on which Tropicana Field sits. Mayor Kriseman said the city is looking for ideas on redeveloping and put out an official call for proposals.

Tropicana Field and I-175 created a physical barrier between downtown and South St. Pete, which is now a low-income, primarily Black community. 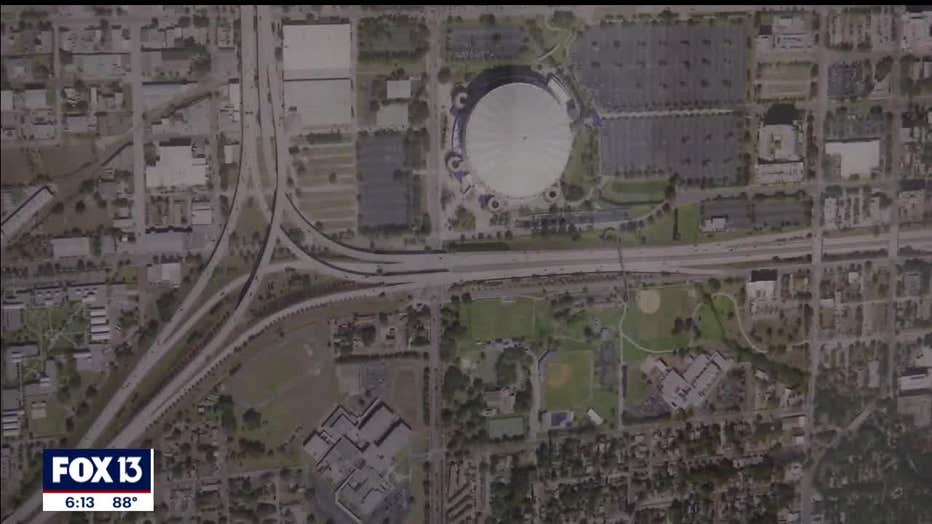 Father Stephan Brown with Saint Joseph Catholic Church in South St. Pete says he sees the divide and how the lack of easy access to the rest of the city impacts the community.

“People were displaced and people were moved,” Father Brown said.

He’s an advocate for changing the roadway and using it as an opportunity to create housing for people who make under $50,000.

The city and FDOT are now weighing the inconvenience to motorists. There’s no timeline as the mayor says it’s an idea that’s being “explored.”