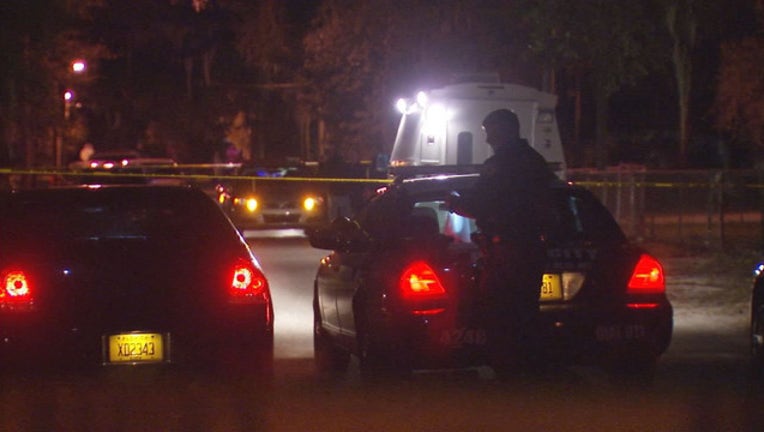 PLANT CITY (FOX 13) - Investigators are looking for whoever shot a man to death over the weekend.

Reginald Brown, 37, was found dead in a house on East Ohio Street.  His relatives went to the house  on Sunday after numerous attempts to contact Brown  by text and phone. When they arrived, they found the door ajar.

Police say Brown died from trauma to the upper torso from  a gunshot wound. They are not saying how many times he was shot.

Brown has an extensive criminal record including battery on a law enforcement officer and drug charges.