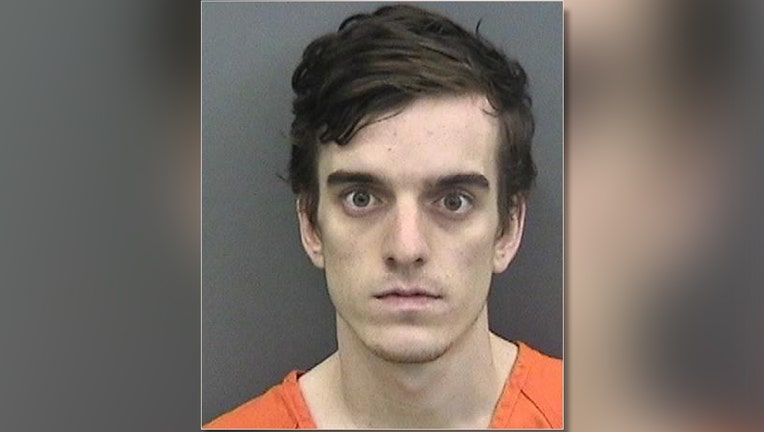 TAMPA, Fla. - Police arrested Anthony Kaptzan, 21, after they say he stabbed a 51-year-old man and a 55-year-old woman.

According to police, the stabbing happened May 21 on the 4000 block of W. Granada Street shortly after 7 p.m.

Police said when officers arrived they found the victims with multiple stab wounds. Kaptzan and an eye witness were also at the scene.

Both victims were taken to Tampa General Hospital where the male victim died and the woman was in critical condition.

Police said Kaptzan was also taken to TGH for lacerations on his hand.