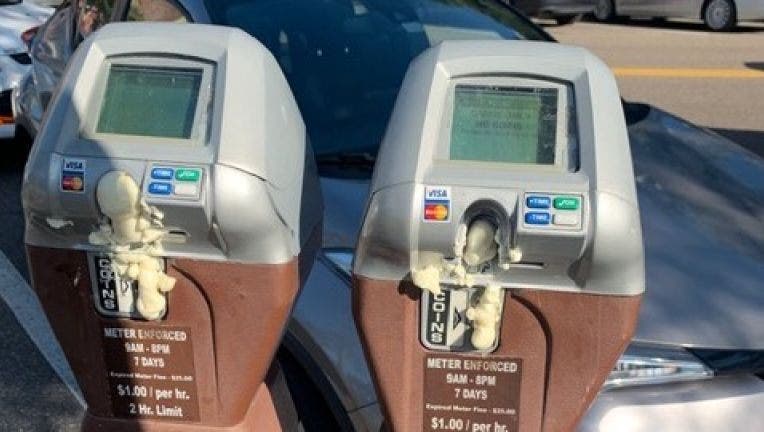 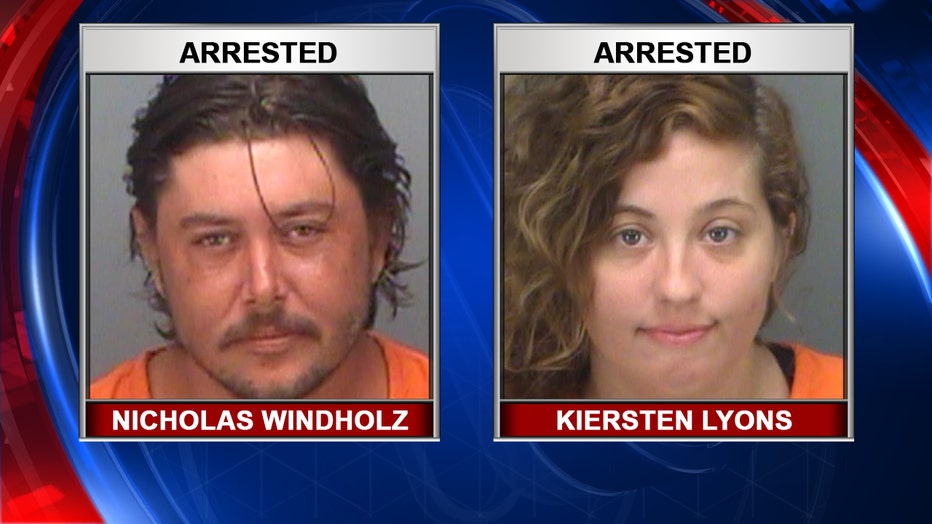 Police said Windholz admitted to damaging the meters by spraying expandable foam inside of the meter coin slots to render them inoperable. Lyons told investigators she would act as a lookout while Windholz walked the block, saying she did so to "keep him safe."

Police said a total of 74 meters have been damaged, noting each one costs at least $550 to replace.

Windholz has been charged with three counts of felony criminal mischief, while Lyons faces one count.