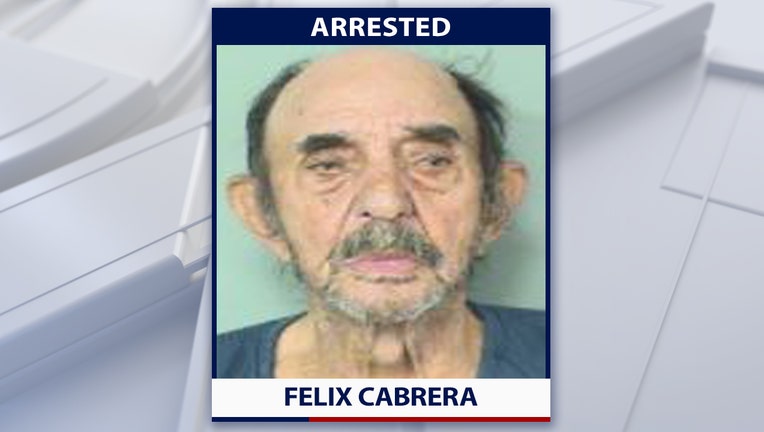 BELLE GLADE, Fla. - An 86-year-old sugar mill worker with 31 years on the job fatally shot his boss after he was refused another year at the mill, authorities said Saturday.

The Palm Beach Sheriff's Office said in a news release that Felix Cabrera was jailed without bail on a first-degree murder charge following the Friday morning shooting at the Sugar Cane Growers Cooperative in Belle Glade.

Jail records did not list an attorney for Cabrera. The victim's name was not released by the sheriff's department. He was a 67-year-old man from nearby Martin County.

Authorities say Cabrera sought to work one additional year for financial reasons but was turned down. That's when he allegedly pulled out a handgun and shot the boss several times, killing him.

The cooperative is comprised of 44 different sugar cane farms that operate on about 70,000 acres (28,327 hectares) in the Everglades Agricultural Area near Lake Okeechobee.

The cooperative put out a statement saying it was "horrified and deeply saddened by the senseless violence," The Palm Beach Post

"The victim was part of the Sugar Cane Growers Cooperative family, and we are praying for the victim’s loved ones, as well as all our team members and growers," the statement said.