TAMPA, Fla. - After gunfire and an attempted arson, a tense standoff that lasted for nearly nine hours at a Hillsborough Avenue motel ended this morning with a man in custody, while a woman and her baby are safe.

Deputies say it all started just after 11 p.m. Sunday when someone called 911 to report a man with a gun at the Suburban Extended Stay hotel, not far from Tampa International Airport.

Sheriff Chad Chronister later said that Victor Hernandez, a 53-year-old North Carolina man, was holding two family members – a woman and her 2-year-old – inside a room at gunpoint.

The HCSO SWAT team and negotiators ended up spending all night at the scene, evacuating the hotel and trying to coax Hernandez out, but he refused to answer their calls and grew angrier, shouting obscenities at deputies. 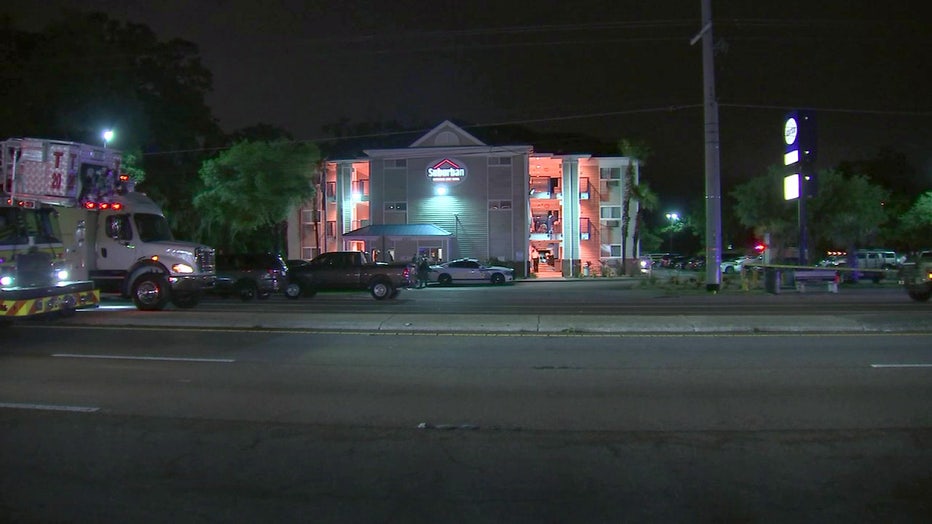 "This subject was extremely agitated," Chronister said. "At different points throughout the night, his emotions got so irate and out of control that he discharged his firearm inside the residence."

Hernandez also fired at least once at the SWAT team outside, Chronister said – a deputy suffered cuts to the face, possibly from the bullet ricochet – and he even tried to set a fire inside the room. 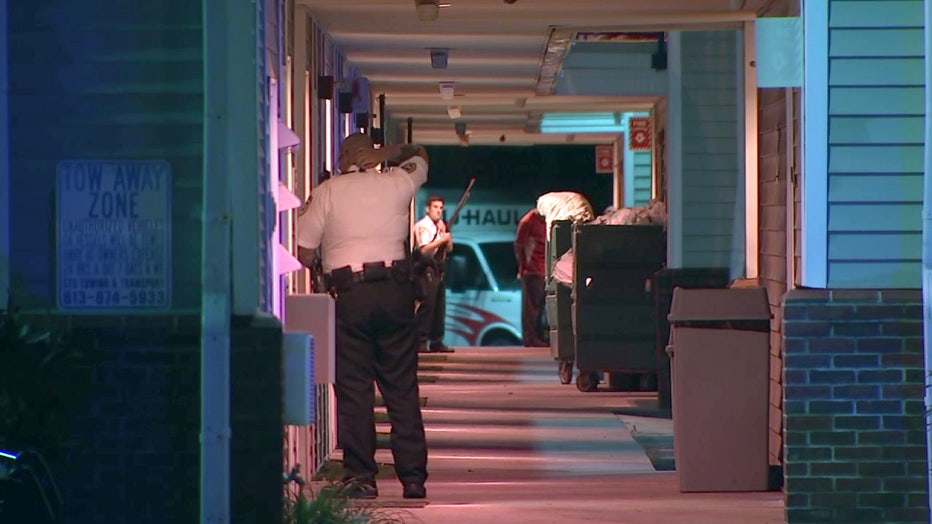 By 8 a.m., Hernandez apparently agreed to surrender. He was taken into custody and is facing charges of false imprisonment, arson, battery, and attempted murder of a law enforcement officer, among others.

The woman and child were checked out by medics who said they were fine. The sheriff did not specify their relationship to the man other than to say they were family members. 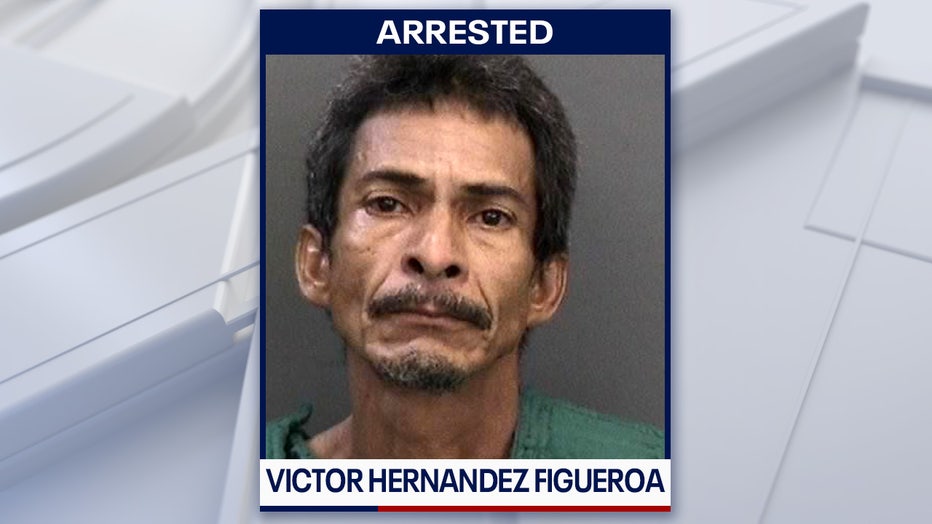 Deputies weren’t immediately sure when Hernandez had checked in, but they believe he had stopped in another part of the state before arriving in Tampa.

Nearly 60 people were evacuated from the motel during the standoff, including young children, and Hillsborough Avenue was closed for hours.

Sheriff Chad Chronister walks through the initial details of an overnight standoff at a Tampa hotel.

Sheriff Chronister repeatedly praised his deputies for their restraint, pointing out that many of them had worked security at the nearby WrestleMania event and had been up for 24 hours by the time the standoff ended.

"I can’t say enough positive things for the tactics, the diplomacy, and the professionalism that our SWAT team and our negotiators did tonight," Chronister added. "I’m so proud of them end everything that they did to peacefully resolve this situation."