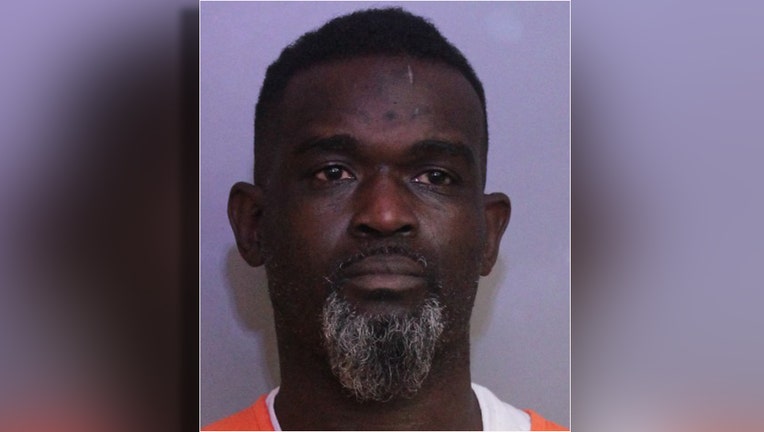 According to police, Collins admitted to detectives that he pawned the jewelry given to him by Marcelle Waldon, who is currently charged with the murders of David and Edith Henderson, even after he knew Waldon was a suspect in the homicide and that the items were stolen from the Henderson's residence.

Collins is charged with six felony counts related to being an accessory after the fact of a first-degree felony, tampering with physical evidence, and dealing in stolen property.

On Nov. 10, officers discovered the bodies of David and Edith Henderson after receiving a request to do a welfare check.

On Nov. 12, police announced they arrested Waldron and charged him with 10 felony counts including first-degree capital murder.

Edith Henderson, formerly Edith Yates, served on the Lakeland City Commission from 2006 until 2018.