LAKELAND, Fla. - Lakeland police have announced an arrest in the murders of Edith and David Henderson, who were found dead in their home Tuesday.

Edith Henderson, formerly Edith Yates, 67, served as a commissioner from 2006 until 2018. She and her husband, 63-year-old David Henderson, were found dead Tuesday night in their home near Lake Morton.

Police had gone to the home for a welfare check and found the couple's bodies upstairs after they had been stabbed to death.

PREVIOUS: Homicide investigation underway in death of two in home along Lake Morton

Investigators said a source called police and led them to the suspect, identified as Marcelle Waldon, who had been staying at the Relax Inn in Lakeland.

Detectives said they believe Waldon was attempting to rob the house, noting that the door was unlocked and there was no sign of forced entry.

Some personal items, including jewelry, had been taken from the home, and a 2016 white Audi A6 had been stolen from the driveway. Officers found the Audi later that same night after it had been set on fire. 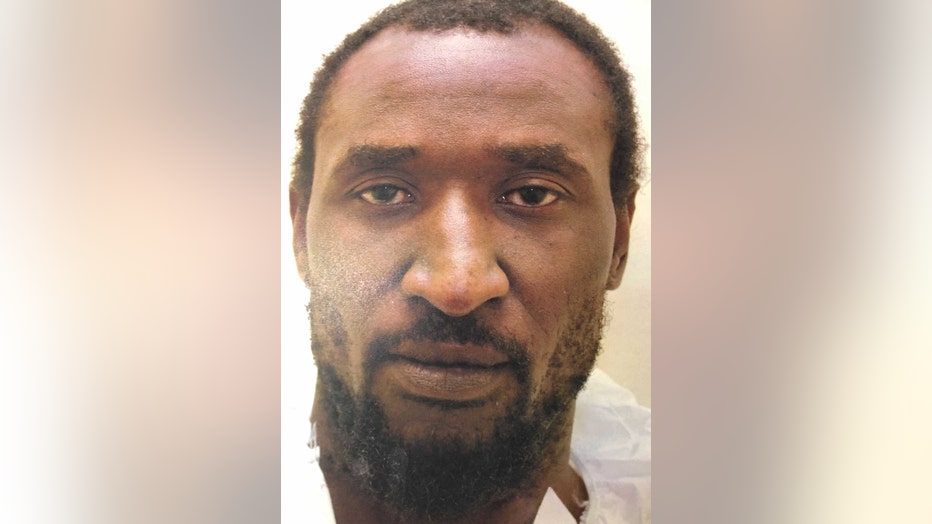 Police believe Waldon also tried to burn the house down to cover up the crime by leaving the gas oven and all of the burners on.

After obtaining an arrest warrant, investigators apprehended Waldon and charged him with 10 felony counts including first-degree capital murder.

Waldon's previous criminal history includes burglaries, domestic violence charges, trespassing and resisting arrest, police said. He was released from prison back in 2016 after serving time on a burglary charge.